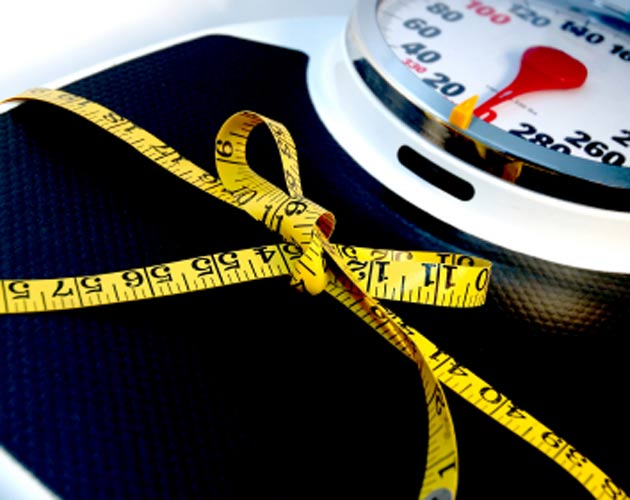 • An app called SparkPeople was fourth.

• And the South Beach Diet, based on healthy fats, fruits and vegetables, completed the top five.

According to the magazine, dieters were most satisfied with plans they could stick with and follow easily as opposed to those which led to the highest weight loss. The research suggests those who track their intake do better.

Overall, men lost more than women, with a median loss of 18 pounds, compared 15 for women.

Experts say the bottom line is that no one diet is for everyone, and finding an eating pattern that meets your lifestyle is key to long-term success.