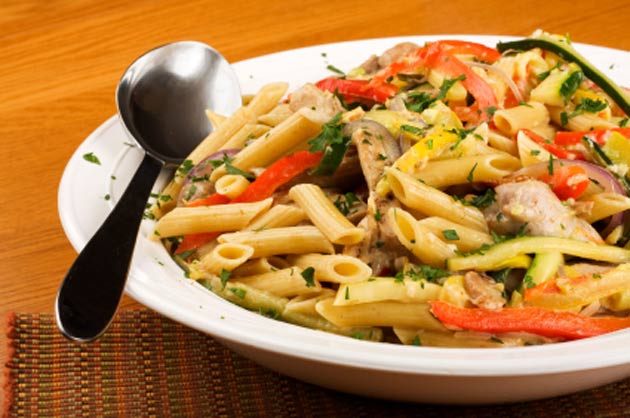 When do you usually eat lunch? If you prefer a late midday meal, you may have more trouble shedding pounds than those who dine earlier.

A study of Spanish dieters on a 20 week programme found those who ate their main meal, which is lunch in Spain, before 3pm lost more weight than those who ate it later.

This was despite the fact that both groups ate about the same numbers of calories, burned a similar amount and got the same amount of sleep.

The study in the journal International Journal of Obesity found late lunchers lost an average of 7.7kg, compared with 9.9kgs for early lunchers. That’s a 20 per cent difference.

One theory is that some late lunchers were going too long between meals, which might have effects on metabolism. Other studies have suggested that evenly spaced meals — eating every three to four hours — are helpful in weight control. In this study, the late eaters — who lost less weight — also consumed fewer calories during breakfast and were more likely to skip breakfast altogether.

The question is, in our culture, where the biggest meal of the day is dinner, would it matter if you ate it at 9 p.m. or 6 p.m.? Apparently, more study is needed to figure that out.