Another Reason to Switch to a Mediterranean Diet 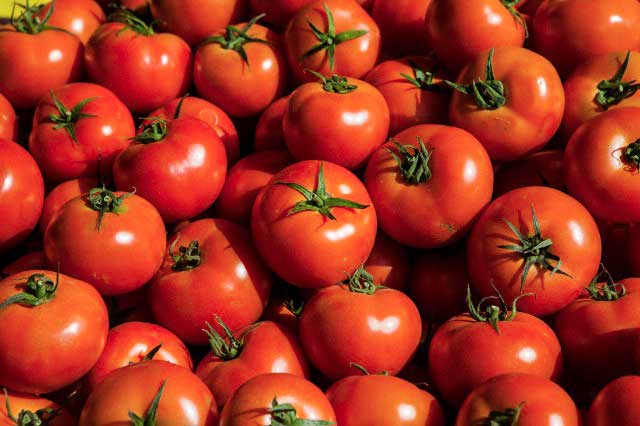 It’s a breakthrough in research on diet and health. For the first time, it’s been shown shown that a diet — the Mediterranean Diet — can be as effective as drugs in preventing heart attacks, strokes and deaths from cardiovascular disease.

The study in The New England Journal of Medicine found 30 per cent of these cardiovascular events can be prevented in people who switch to the Mediterranean Diet, which is rich in olive oil, nuts, beans, fish, fruits and vegetables. The subjects were people at high risk of heart disease, and the evidence showed they could even drink wine with meals and eat chocolate.

Researchers followed 7500 people in Spain, half of whom were randomly assigned to follow a Mediterranean diet and the rest to follow the sort of standard low-fat diet that cardiologists often prescribe. The problem was the people in the low-fat group couldn’t stick to their diets so they ate more or less the same way that they always had. Those on the Mediterranean diet were able to stay with it and the results were so clear the trial was ended early because it was considered unethical to continue..

The magnitude of the diet’s benefits startled experts. The researchers were careful to say that while the diet clearly reduced heart disease for those at high risk for it, more research was needed to establish its benefits for people at low risk.