The Zoomer Report: Diet and Longevity 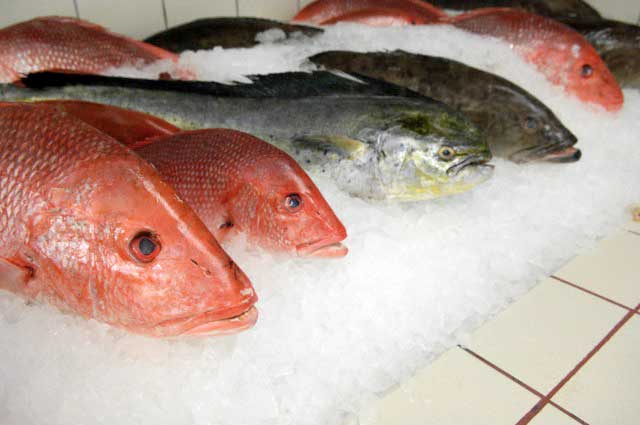 Over the years we’ve seen quite a few studies that show eating fish can prevent heart disease. But most of the evidence was indirect, relying on what people said they ate.

Now a new analysis based on blood tests confirms that regularly eating fish rich in omega-3 fatty acids might actually lengthen your life. The study followed more than 2,600 Zoomers aged 74 on average for 16 years. It found those with the highest blood levels of omega-3 fatty acids — lived more than two years longer than those with lower blood levels.

It’s important to note that this is not a study of fish oil supplements, it’s a study of blood omega-3 levels related to diet. Omega-3 fatty acids are found in salmon, mackerel, herring, lake trout and tuna.

The researchers, from the Harvard School of Public Health, found that people with the highest levels of omega-3s reduced their overall risk of death from any cause by up to 27 per cent. And they had about a 35 per cent lower risk of dying from heart disease.

However, they still don’t know whether the omega-3 levels were directly responsible for the reduced risk or simply a marker for a healthier lifestyle. According to Canada’s Food guide, we should eat at least two servings of fish a week.