Best — and Worst — Foods for Your Waistline 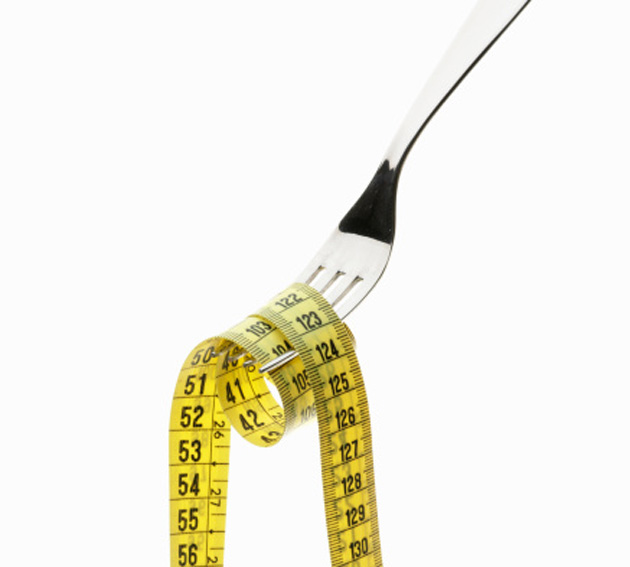 If you want to lose weight, it usually comes down to a fairly basic rule: eat less and exercise more. But are there specific foods you should limit or restrict altogether? And how much do exercise and other lifestyle factors really matter when it comes to preventing long-term weight gain?

A recent Harvard study looked at the effect of diet, physical activity and other behaviors on weight gain or loss over a period of several decades. For the study, published in The New England Journal of Medicine, researchers followed 120,000 men and women who were considered healthy and non-obese.

Not surprisingly, more people put on weight than lost it over the duration of the study. The average participant gained 3.35 pounds over every four-year period, or more than 16 pounds over two decades.

“This is the obesity epidemic before our eyes,” study author Dr. Dariush Mozaffarian, an associate professor at Harvard School of Public Health, told HealthDay news. “It’s not a small segment of the population gaining an enormous amount of weight quickly; it’s everyone gaining weight slowly.”

“I was surprised how consistent the results were, down to the size of the effect and direction of the effect,” he said.

The study also identified the worst food offenders in terms of putting on the pounds — and on a more positive note, foods most associated with weight loss.

French fries, potato chips and sugary beverages top the worst offender list when it comes to weight gain. But there are other culprits. For every additional daily serving of the following foods, here’s how many pounds people gained, on average, over four years, researchers found:

It’s no surprise these foods have healthy benefits — but the study also found they help us lose weight. For every additional daily serving of these foods, participants lost this amount of weight:

A few findings that might surprise you: While butter was associated with weight gain (0.30 pounds per four years for each added daily serving), other full-fat dairy food such as cheese and whole milk were not.

And while some studies have suggested that diet sodas can make you gain weight (even though they have no calories) researchers found this not to be the case in this study.

What about exercise? It helped in preventing weight gain, but not as much as you might expect, researchers said. The one-fifth of participants who exercised the least gained 1.76 pounds more every four years than the same number of people who exercised the most. But when you added exercise to a less fattening diet, the result was more pronounced. People who ate a diet high in calories and exercised the least gained nearly 6 pounds more every four years than people who did the opposite.

In terms of its effect on long-term weight gain or loss, researchers also looked at:

Sleep habits. The optimal amount is between six and eight hours per night. People who slept either less — or more – tended to gain more weight over the time of the study.

TV viewing. More bad news for couch potatoes. Every extra daily hour spent in front of the TV added an average of 0.31 pounds every four years.

Alcohol use. That glass of wine with dinner can also lead to long-term weight gain, about a 0.41-pound gain per drink per day.