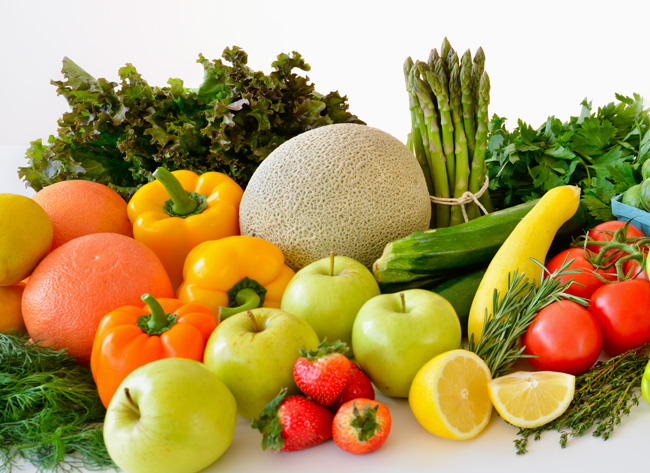 People on a vegetarian diet, especially those following a vegan one that includes no animal products, see better results than dieters on other weight-reducing plans.

In fact, they can lose around two kilograms more on the short term, says a Taiwanese researcher who reviewed the results of twelve diet trials.

It’s the first study to combine the findings from various independent projects that weighed up the results of vegetarian diets against other eating plans. These include the Atkins diet, and ones recommended by the American Diabetes Association or the US National Cholesterol Education Program.

The results appear in the Journal of General Internal Medicine.

Overall, individuals assigned to the vegetarian diet groups lost significantly more weight (around 2.02 kilograms) than dieters who ate meat and other animal products. Vegetarians who followed a vegan diet lost even more weight. Comparatively, they lost around 2.52 kilograms more than non-vegetarian dieters.

Vegetarians who do consume dairy products and eggs lost around 1.48 kilograms more than those on a non-vegetarian diet.

People following vegetarian diets that prescribe a lower than normal intake of calories also shed more kilograms than those without any such limitations being placed on their eating habits.

According to Ru-Yi Huang of E-Da Hospital, the abundant intake of whole grains, fruits and vegetables might play a role in the favorable results seen in vegetarian diets.

Fruits are rich in fiber, antioxidants, minerals and protective chemicals that naturally occur in plants.

Whole-grain products also contain soluble fiber. Such so-called good fiber helps to delay the speed by which food leaves the stomach and ensures good digestion. It also allows enough nutrients to be absorbed while food moves through the intestines. Several studies have reported that fiber consumption helps with weight loss.

You may want to reflect on that next time you prepare to toss another burger on the barbie.