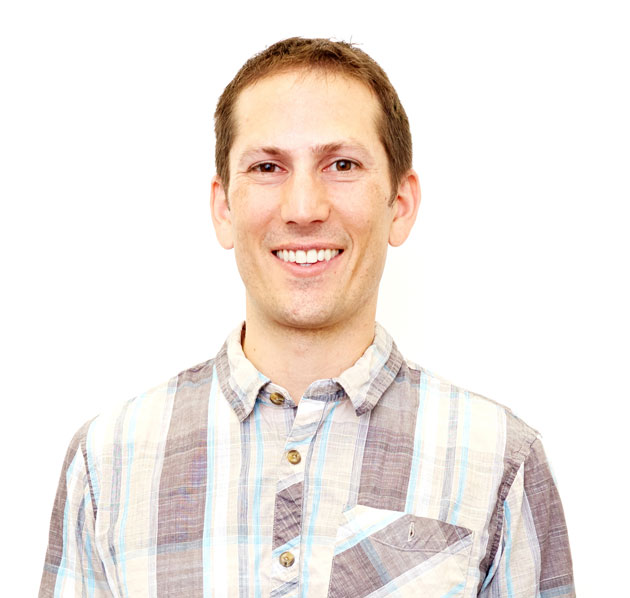 Nick Halla helps develop meat- and dairy-alternative fare. And who better frankly. He grew up on a dairy farm in the American Midwest. His extended family also raised animals; for his cousins it was pigs and his grandparents kept chickens. “It was meat and milk pretty much every meal,” he says. But that was then.

These days, Halla leads corporate strategy, business development and international development for California-based Impossible Foods. Their first product: the Impossible Burger. Impossible because they developed it to look like, cook like, smell like and—most importantly—taste like meat but it’s actually 100 per cent vegan.

“The first thing in food—for it to appeal to consumers—is to make it absolutely delicious. If that doesn’t happen, nothing else will,” he says via phone from California.

And, something else happening is important to Halla. He thinks the current animal-agriculture model isn’t scalable for the growing demand. And sustainability has always been a focus for him. An engineer with a post-grad in renewable technology, he’s worked in the sustainable energy sector and even had a stint in Big Food.

“When I left General Mills, I wanted to get into something bigger. I could make a cool-looking Fruit Roll-Up that said Happy Birthday, and ship it to your house. But I wasn’t having the environmental impact—the worldwide impact—that I wanted to have. … This is so different than anything I did in food before and the impact we can have is way bigger”

Of course making faux fare is a science. For example, isolating just what makes meat taste so darn good and then creating a plant-based version was no simple task. The reward: twenty-two restaurants across the U.S. now feature the Impossible Burger. The most recent two in Texas, no less.

And what about his meat-loving family?

“My first call was to my brother—him and my younger sister are both farmers now. ‘I was like, “What do you think?’ He was like, ‘That’s awesome. Our role as farmers is to produce food for the world while maintaining our land for future generations.'”

“Now for us, if we can do it more sustainably and more efficiently, we should be able to add more value back to the farmer. This is a no-brainer. This is what farmers need to do. They need to produce food and make money to make a living. And it’s about finding ways to feed the world—whether it’s your local community or bigger operations.”