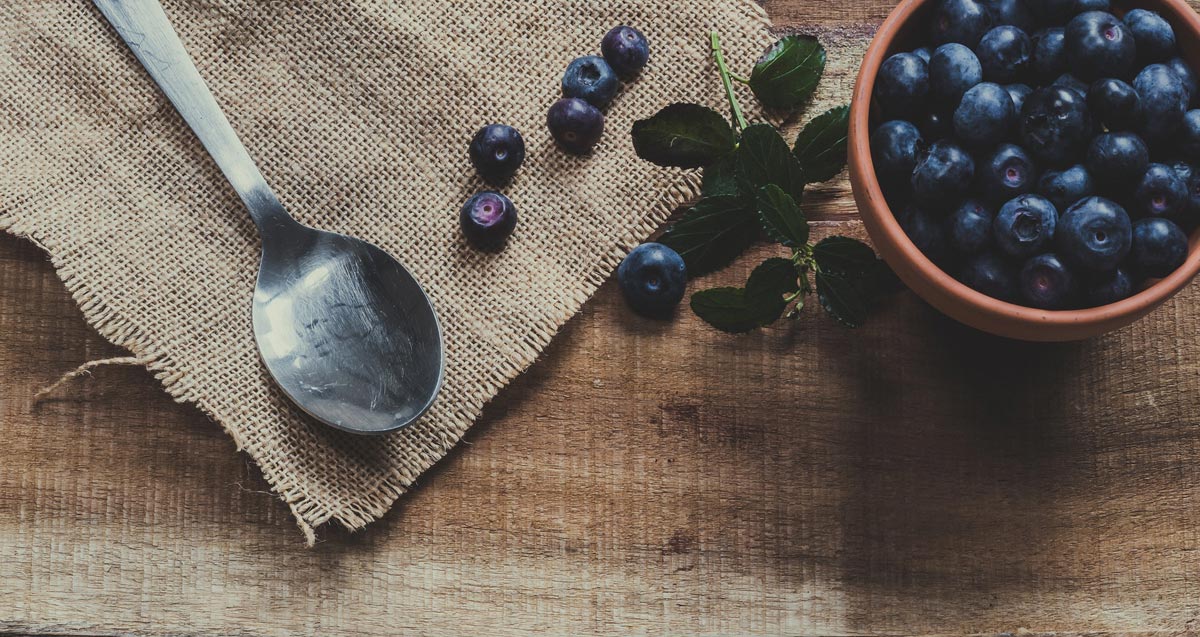 Image by Ylanite Koppens from Pixabay

From berries to oysters, these eight brain foods boost memory, help us to think clearly, and contribute to overall good health.

The old maxim “You are what you eat,” turns out to be true.

Research on so-called “brain foods” shows that some chemicals in the foods we eat go right to our brain cells. Sounds pretty powerful.

But can food really make us more intelligent, give us smarter kids, improve memory, help us think more clearly, and maybe even forestall those so-called “senior moments,” or worse, dementia?

The answer is a qualified “yes.” Although no one “miracle” food is going to boost your brain power instantly, make your kid a genius, or cure Alzheimer’s, regularly adding certain foods to your diet will help you function at your personal best, both physically and mentally, throughout your lifetime.

Berries are full of memory-boosting nutrients. Here’s how they work: When we talk about getting “rusty” at certain tasks, we may not be far off. Oxidation, the process that causes metal to rust, can also damage brain cells. This oxidative stress as it’s called, plays a part in many diseases associated with aging from dementia and Alzheimer’s to Parkinson’s.

Getting beneficial anti-oxidative compounds like vitamins C, E, beta-carotene and other nutrients through food may help prevent, or at least curtail, the damage, because they can disarm potentially cell-injuring free radicals circulating throughout the system.

Research has shown that beneficial chemicals called ellagatannis in raspberries, strawberries and blueberries are also found right in the hippocampus, the brain’s memory control center. Talk about a direct hit!

Blueberries also contain proanthocyanins, which gravitate toward the striatum, which is more closely related to spatial memory. Scientists believe that that these compounds may enhance the performance of those parts of the brain, and indeed, actual animal studies have substantiated the evidence that they do improve memory.

Oxidation is not the only process associated with diseases of aging. Inflammation also plays a big role in everything from heart disease to dementia.

Cherries are nature’s own little anti-inflammatory pills. They contain Cox 2 inhibitors similar to those found in pain medications such as Vioxx and Celebrex, but they also contain compounds called polyphenols that keep platelets in the blood from clumping together, so they don’t produce undesirable side effects — like heart attacks and strokes — which are risks associated with the manufactured drugs. Isn’t Mother Nature clever?

That old adage about “an apple a day” is right on target. Turns out that apples contain a group of chemicals that could protect the brain from the type of damage that triggers neurodegenerative diseases like Parkinson’s and Alzheimer’s. One of those compounds, a flavonoid called quercetin, has been shown to protect the brain from oxidative injury in animal studies.

Other chemicals such as phenolic acids and different flavonoids protect the apple itself against damage by bacteria, viruses and fung — and if they protect the fruit, just imagine what they can do for us! Studies suggest that eating apples not only may help reduce the risk of cancer, but diminish the risk of neurodegenerative disorders too.

Turmeric, the yellow spice found in many curries, contains curcumin, which also has powerful anti-inflammatory and antioxidant properties. It may even prove useful in treating Alzheimer’s; one study showed a reduction in beta amyloid deposits, the plaques associated with the disease, in the brains of animals fed curcumin-enhanced food. In another study, elderly people who ate curry often or very often did better on tests of mental performance than those who never or rarely ate curry.

The egg has gotten bad press because of its cholesterol-rich yoke and the associations between dietary cholesterol and heart disease. However, that same yolk contains one of the most important nutrients for building better brains: choline.

Getting adequate amounts of choline, especially early in life — during fetal development and early childhood — may help us learn more readily and also help us retain what we learn. What’s more, sufficient choline intake early on may give us the mental building blocks we need to help keep memory intact as we age.

We’ve all heard that fish is “brain food,” and there’s good reason for it. Fatty fish like budget-friendly sardines contain omega-3 fatty acids, which are thought to be instrumental in maintaining brain function from early development throughout life. DHA, an omega-3, is present right in the brain, so having those good-for-you omega-3s in your diet is thought to boost brain function.

In addition, components of fatty acids in fish go straight to the synapses of nerve cells, so they play an important role in how neurons communicate with one another, which may have a positive affect throughout life on learning and memory.

Speaking of seafood as brain food, consider the oyster, which is one food rich in both iron and zinc. If your mind wanders or you have memory lapses here and there, you may need more of the minerals zinc and iron in your diet.

When it’s time for a treat, chocolate is not a bad way to go, for your brain as well as your taste buds. Several studies have shown that eating flavonol-rich cocoa can improve blood vessel function, boosting circulation throughout the body and blood flow to the brain. The beneficial compounds found in cocoa may even reduce the formation of damaging clots, which may cause heart attacks and strokes.

However, while cocoa, the ingredient that carries “chocolate” flavor, is rich in beneficial compounds, it’s often combined with high-fat ingredients in chocolate bars and other desserts, so it’s best to keep chocolate treats to a healthy minimum.

Pamela Harding enjoys writing about food, health, pets, and anything else that contributes to happiness and well-being.