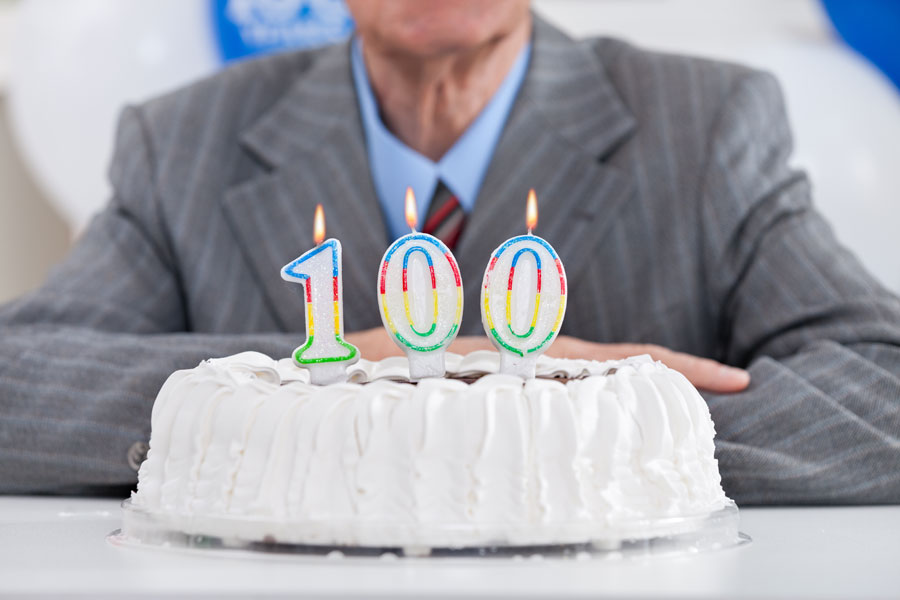 After combing through more than 73,000 questionnaires from New Zealanders over the age of 65, researchers in that country found that centenarians had a 32 per cent lower risk of loneliness than those under 100.

The study, published recently in the JAMA Open Network medical journal, was based on assessments completed by people living independently whom had been referred for, or were requesting support services.

Participants were asked to respond to the following, direct statement: “Says or indicates that he/she feels lonely.” But risk for loneliness was also based on factors including living arrangements, family support, and depression.

“We found living with others and having family support were more common among centenarians, and depression was less common. These factors may well be due to centenarians needing more ‘hands-on’ care and attention, but for whatever reason were associated with reduced loneliness,” Dr. Sharon Leitch, lead author and a Clinical Training Fellow from the Dunedin School of Medicine, told MedicalxPress.

As noted in the study summary, loneliness is associated with reduced health-related quality of life and increased morbidity and mortality, and typically worsens with aging.

RELATED: Why Loneliness is Bad For Your Health

“We need to consider how we ensure our elderly relatives and neighbours feel included and supported in society, to help reduce the burden of loneliness and avoid the negative health implications that can arise from it,” Leitch said.

At almost 94 per cent, feeling supported by family was another of the responses where centenarians ‘bested’ participants under 100.

And perhaps not surprisingly, the findings showed that those living with a partner had lower risk of loneliness compared with living alone — for all ages.

In Canada, 1.4 million seniors (65-plus) reported feeling lonely “often” or “some of the time” according to a Statistics Canada survey from 2008/09.