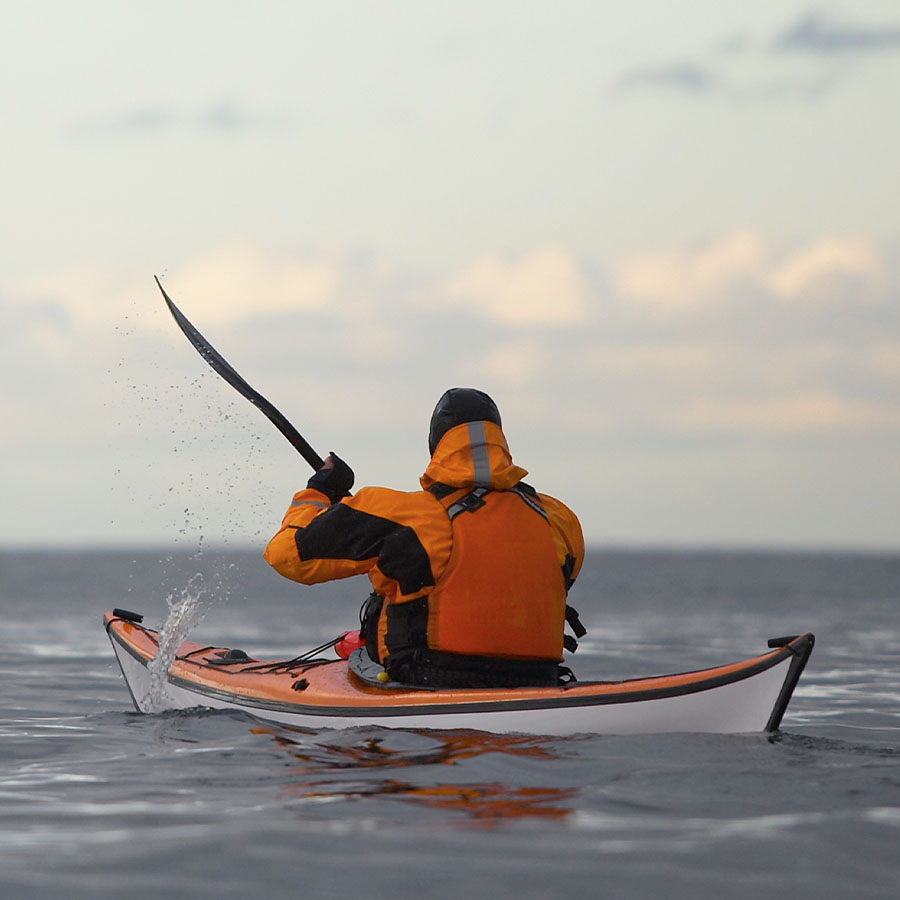 A 70-year-old British man raises more than £1 million for Alzheimer’s research with a solo row across the Atlantic Ocean. Photo: GettyImages/ Cavan Images

In his boat nicknamed “Never Too Old,” a 70-year-old British man completed a 4,800-kilometre journey across the Atlantic this weekend, raising £1 million for Alzheimer’s Research UK.

“I felt quite emotional approaching the finish,” Frank Rothwell told the BBC. “It took six long weeks to row the Atlantic, but the challenge itself has taken over 18 months of training and preparation, so I’m very proud of what I’ve achieved and the unbelievable journey I’ve been on.”

Rothwell left the Canary Islands, off the coast of northwestern Africa, on Dec. 12, reaching the Caribbean island nation of Antigua on Saturday — a day ahead of schedule. There, he reunited with his wife.

“The biggest individual challenge is going to be loneliness and missing my darling wife, Judith, to whom I have been married for 50 years,” he said on his JustGiving fundraising page. “I will also miss a proper steak!”

Rothwell set out with the goal to raise £1 million for dementia research, dedicating the mission to his brother-in-law who, at 62, died from Alzheimer’s disease.

Upon discovering that he’d reached his goal, Rothwell can be seen in this Tweet jumping for joy. “I decided to dedicate 18 months of my life to raising funds and awareness for Alzheimer’s Research UK,” he says, adding that having achieved his fundraising goal, “I’m absolutely buzzing.”

“While rowing, I received heartbreaking messages from people who have had similar experiences to my own, with my brother-in-law, Roger, so I hope I’ve helped other families in some way, too,” he told the BBC.

Rothwell is no stranger to challenging himself, as People reports he has already sailed his yacht around the world on his own in 2003, climbed Mount Kilimanjaro in 2006 and, in 2017, spent five weeks on a deserted island for British reality TV series The Island With Bear Grylls.

But, he said this journey, which he ended up completing in a remarkable 56 days, two hours and 41 minutes, would be the biggest challenge of his life. “It makes all the other things I have done seem like a walk in the park!” he said on his website.

For the trip, Rothwell carried on board everything he’d need — including 500,000 calories worth of freeze-dried food and 10 tubes of sunscreen, “meaning my boat will weigh half a tonne!” he explained.

“It will be tough, but my motto is You’re never too old!”

5 Ways to Get the Most Out of Online Fitness Classes