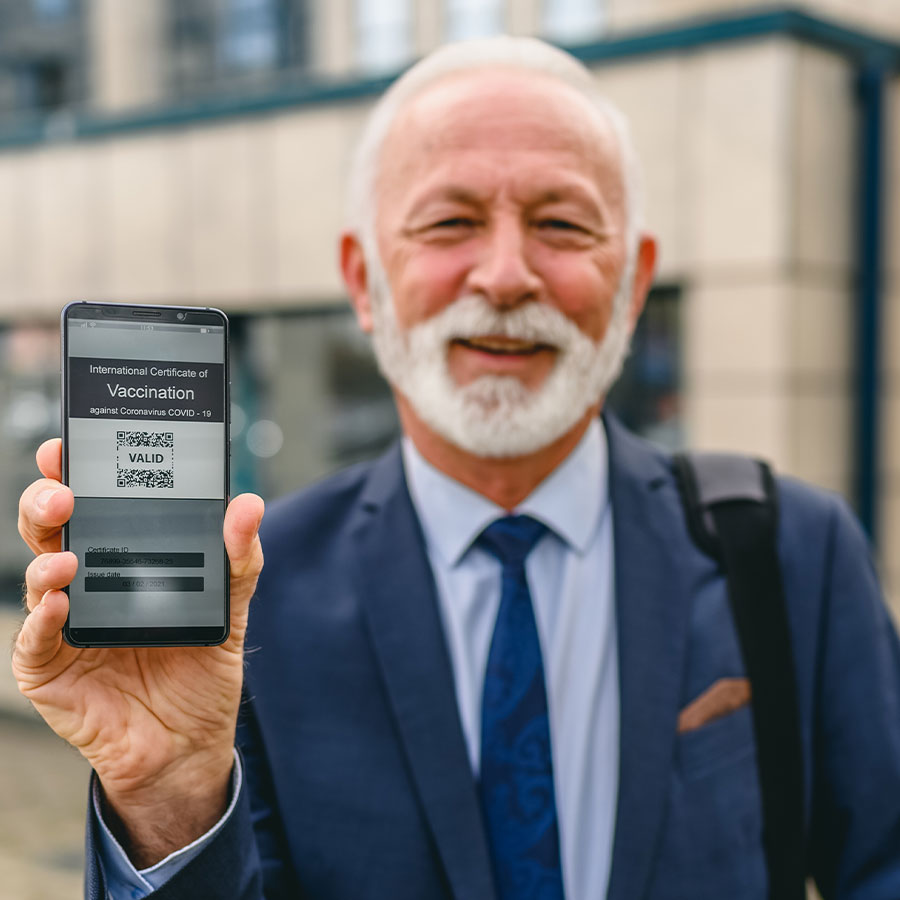 Canada's five biggest banks last week said they would require employees working from their offices to be fully inoculated.Photo: bluecinema/GettyImages

More Canadian businesses will introduce COVID-19 vaccine mandates for their employees to safely return to the office amidst a growing fourth wave, the minister in charge of procuring inoculations said in an interview.

Canada’s five biggest banks last week said they would require employees working from their offices to be fully inoculated and some large Canadian businesses, including Shopify Inc and Sun Life Financial, have done the same.

Though hospitals, some universities and even the Toronto police force are introducing mandates, many other companies have so far held off, or are not planning on requiring vaccinations, citing concerns over legal challenges.

Anita Anand, who Liberal Prime Minister Justin Trudeau calls his “minister of vaccines”, predicts more mandates are coming and said, in the end, the courts will rule that the pandemic was “a justifiable reason” for imposing them.

“This is just the beginning of what we are going to see going forward with large and small companies who want to get back to business as usual,” Anand said in an interview after accompanying Trudeau to a rally in Newfoundland late Monday.

“We are going to see… public organizations and companies, private companies, pension funds and other organizations, including nonprofits, going forward with some sort of mandatory vaccination policy.”

Despite 74% of Canadian residents getting at least one dose of a vaccine, cases have surged https://graphics.reuters.com/world-coronavirus-tracker-and-maps/countries-and-territories/canada over the past three weeks due to the highly contagious Delta variant, according to a Reuters tally.

Two days before calling a snap Sept. 20 vote, Trudeau mandated vaccinations for federal employees and domestic air and train travellers, thrusting the issue to the forefront of his election bid.

There has been pushback. The largest union representing federal workers said the move should not be punitive and that accommodations like regular testing should be made, and Conservative Party leader Erin O’Toole has advocated for a similar compromise.

The Toronto Police Association, a union representing 8,000 uniformed and civilian members of the police service, said it disagreed with the mandate.

But more than 80% of Canadians said they supported Trudeau’s vaccine mandates and would back them for healthcare workers and teachers as well, according to an Ipsos poll published on Aug. 19. Some 72% support vaccine passports for restaurants, gyms and other indoor spaces, a policy adopted in Quebec.

On Wednesday, the Toronto Blue Jays said they would require fans to be fully vaccinated or have a recent negative test to attend games at the ballpark from Sept. 13.

Also on Wednesday, Air Canada said all employees — and not just those already subject to the travel mandate — must be vaccinated by Oct. 30 or their jobs could be terminated.

“We strongly and openly encourage our employees to get vaccinated, but we can’t force them, legally, to do so – or even ask them for that matter, whether they will get vaccinated or if they are,” said a spokesman for Caisse de dépôt et placement du Québec (CDPQ).

Anand, who was a professor of corporate and securities law at the University of Toronto for 25 years before entering politics, said the safety of the workforce would ultimately outweigh concerns over individual privacy rights.

“This is one sort of instance where the safety of the collectivity, and the society at large, is so important… courts are going to see this as being a justifiable reason to collect data.”