Blockchain and Longevity? They’re Talking About It 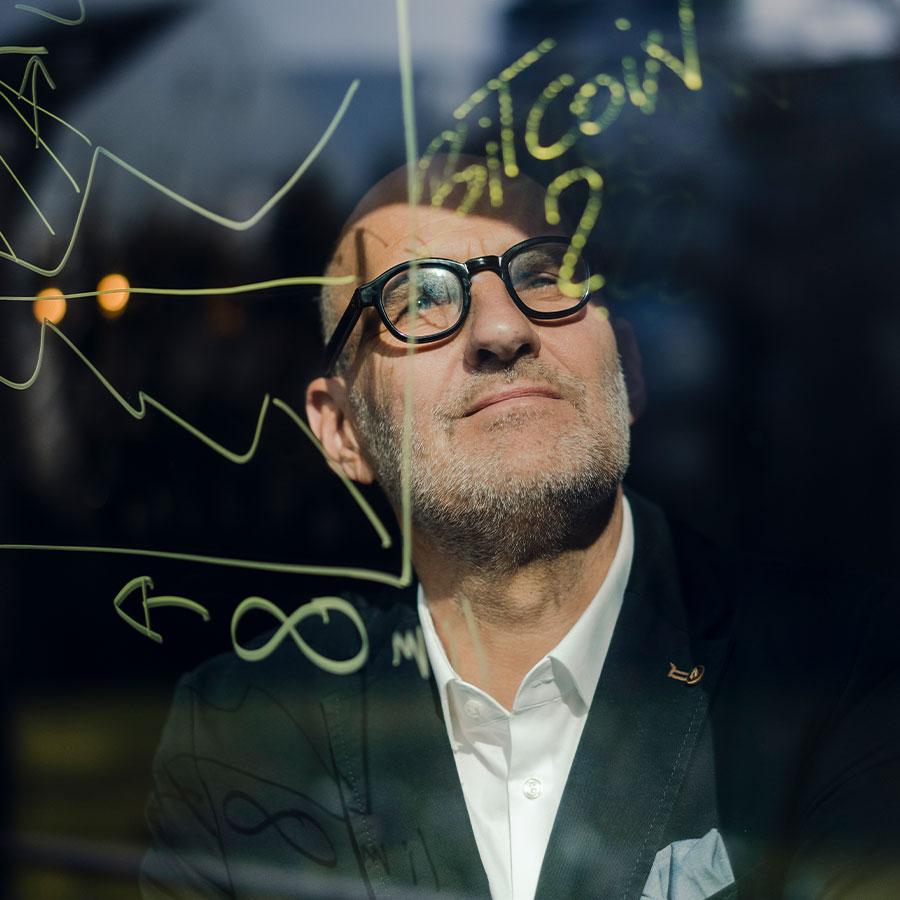 Just in time for the collapse of FTX, an article teases the relationship between crypto and "the longevity industry." At least one of the ideas actually might make sense — and be transformative. Photo: :Westend61/Getty Images

Timing is everything, and in the same week we read about the spectacular bankruptcy of FTX and the fall of Sam Bankman-Fried — shaking the entire cryptocurrency industry — I found this article, “What can blockchain do for increasing human longevity?”

The article was obviously prepared before FTX blew up, but it’s datelined Nov. 11, so its observations, quotes from experts, etc. are meant to be very current.

It reports on some of the ideas presented at a panel, “Crypto meets longevity,” that was part of the Longevity Investors Conference in September. (I reported on this conference in a previous post.)

Some of the discussion was vague bafflegab, comparing the “mindset” of crypto and longevity “innovators” as people comfortable working in very unorthodox fields. Okay, fine, but what about something a little more concrete?

Two main topics seemed to emerge. One was financial: crypto as a source of investment capital for longevity enterprises. The article quotes Marc Bernegger, a founding partner of Maximon, an accelerator for longevity companies, who observed that “because the longevity industry is at such an early stage, it’s currently a highly attractive period for investors to enter and that ‘similar to Bitcoin back then, it is less about the price but also about the underlying technology and potential.’”

Of course, those investments are now going to be very much tied to the stability (let alone, growth) of cryptocurrency per se. It’s impossible to know, at this early stage, what the ramifications of the FTX collapse will be.

What was more intriguing — at least, to me — was some of the thinking about the role and impact of the blockchain idea itself, even if it is not necessarily manifested as currency and investment.

Decentralized data is one fascinating area. The article quotes Claire Cui, a longevity enthusiast and blockchain advisor: “What crypto has figured out is basically the potential of blockchain technology to cover some of the issues that people have today, like data privacy, data ownership. … And in health, it’s even more sensitive. Nobody wants to have his DNA is health records leaked somewhere because somebody hacks it.”

All true, but the big jump — and here’s where it gets both very futuristic and very exciting — is the data ownership could allow users to earn money from companies that use that data for scientific research.

Imaging participants in a drug trial (or regular users of that drug whose outcomes are tracked) participating in the revenue chain. Imagine being able to simultaneously keep your personal health data secure, thanks to blockchain technology, and sell it to a variety of enterprises who want to use it.

Apparently there is already a version of that in the form of the decentralized autonomous organization (DAO), one example of which is a platform called VitaDAO, for community-governed and decentralized drug development “that collectively funds and digitizes research in the form of nonfungible tokens representing IP.” Here’s the money quote from Christian Angermayer, founder of Apeieron Investment Group:

“I think one interesting part of blockchain technology could be that we sort of make sure that people can collaborate better but then also that literally everybody collaborates and gets a fair share in whatever comes out of it, both reputation-wise and, especially, also financially.”

Cryptocurrency is understandably getting all the headlines now — and they’re uniformly bad. But it’s interesting to learn that some people are looking at other aspects of what the blockchain idea can enable. I expect a lot more stories on this topic.

The Science of Sleep: How Inadequate Sleep Increases Risk for Dementia

Could There Be a Dog Longevity Pill? And if So, Could It Work for Humans?