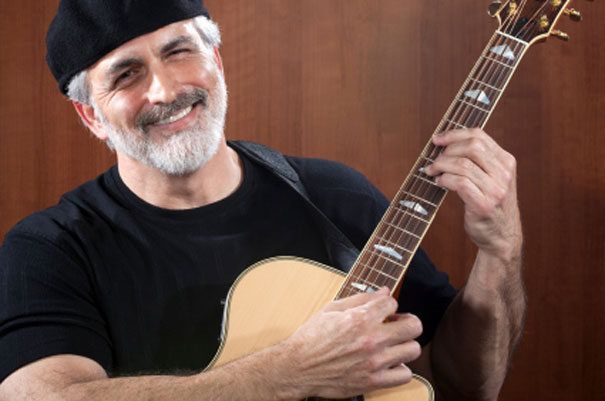 The idea of music as a powerful source for healing is certainly not new. It goes back to the writings of Aristotle and Plato who believed that music could heal both body and soul.

This belief is being borne out by modern research. Studies have shown that music therapy can provide a number of physical and psychological benefits including reducing pain, stress, anxiety, rapid heartbeat, depression and sleeplessness.

And now it appears that music therapy — which involves engaging in musical activities with a certified professional — may provide a way to reach people with Alzheimer’s disease.

Music can bypass the mind and trigger strong feelings
According to an article in The New York Times, researchers and clinicians have found that when all other means of communication have shut down, people can still remember and respond to music. When listening to familiar songs, for example, people with dementia can relate better to others, move more easily and even experience joy.

One explanation as to why music memory is better preserved than verbal memory is because — unlike language — music is not seated in one specific area of the brain but processed across many parts. “You can’t rub out music unless the brain is completely gone,” Alicia Clair, a music therapist, told The New York Times.

Ms. Clair noted, too, that the way the disease progresses might also play a role. “Things fall off in the opposite order from the way they were acquired. So if someone sang to you as a baby, before you even knew words, you’ll respond to music after words are gone,” she says.

In addition to improved language skills, studies have shown that music therapy can lead to less wondering and disruptive behaviour for patients with Alzheimer’s. (For more, see the Journal of Music Therapy.) Not just any music will do the trick, however. To be effective, the music needs to be familiar, which usually means selecting songs that were popular during a person’s teenage or early adult years.

About music therapy
So what is music therapy, exactly? According to the Canadian Association for Music Therapy, it is “the skillful use of music and musical elements by an accredited music therapist to promote, maintain, and restore mental, physical, emotional, and spiritual health.”

Music therapists generally design sessions based on a person’s needs and tastes. The therapy could involve simply listening to music or composing songs, playing an instrument or talking about lyrics. People do not need to be musically talented to reap the benefits.

Music therapy became a 20th century discipline in North America after World War I and World War II when community musicians visited Veterans hospitals to play for veterans suffering from physical and emotional trauma. Reportedly, health care workers noticed such a positive effect on the patients that they requested the musicians be hired by hospitals. The first music therapy degree program in the world was founded at Michigan State University in 1944. Degree programs in music therapy are also available in Canada and around the world.

It is estimated that Alzheimer’s disease currently affects more than 450,000 Canadians, according to the Alzheimer’s Foundation of Canada. This number is projected to more than double (to more than three quarters of a million) by 2031.