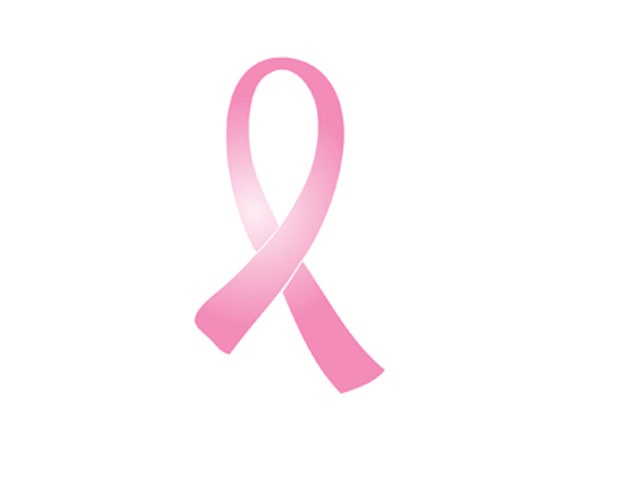 The majority of Ontario women are confused about what age they should start screening for breast cancer and the best way to get screened, according to a recent Canadian Cancer Society Ipsos Reid Poll.

Nearly half (46 per cent) of the women surveyed said they didn’t know that mammograms are the best way to screen for breast cancer. Further, the vast majority of women (68 per cent) weren’t aware of the recommended age for screening, which is 50-69.

“The results are alarming because there’s so much being done to raise awareness,” Rowena Pinto of the Canadian Cancer Society said in a statement. “Breast cancer is the most common cancer among Canadian women, so not only do we want to bring attention to this critical issue, we want to empower women and stop the confusion.”

The Canadian Cancer Society says that women aged 50 to 69 should have a mammogram every two years. The screening technique can find a lump that’s about the size of an apple seed, the Society says.

What about women under the age of 50? These women are currently not recommended to have regular mammograms, according to Society guidelines, but if they have concerns about their breast health, or would like to determine their risk, should talk to their doctor. Women over the age of 70 are also urged to speak to their doctor about how frequently they should be screened.

Perhaps it’s little surprise that many women are confused about breast cancer screening, considering some of the controversial or conflicting guidelines released over recent years. While it’s widely known that early detection and treatment can save lives, some experts have expressed concern about the effectiveness of mammograms and the risks involved with false positives and over-diagnosis.

While no screening test is 100 per cent accurate — sometimes showing cancer when it isn’t there or not detecting it when it is there — the Canadian Cancer Society maintains that mammography is still the most reliable method of finding breast cancer.

In addition to having regular screenings, it’s important to remain “breast aware”, that is to pay attention to any unusual changes in breast tissue. If you do find a persistent lump or other changes, consult your doctor immediately. Try not to panic, however; medical experts say that 8 out of 10 breast lumps turn out to benign, and that sometimes people avoid seeking medical care because they fear what they might find.

The good news? Earlier detection of breast cancer, along with regular mammograms, advances in screening technology and improved treatments, have led to a 40 per cent decrease in breast cancer mortality rates in Canada since the peak in 1986, according to the Canadian Breast Cancer Foundation (CBCF).

Breast cancer is the most frequently diagnosed women’s cancer worldwide, with about 1 in 8 women affected during their lifetime. In Canada, it is the third leading cause of death after heart disease and lung cancer. Yet many misconceptions remain about the causes and detection of the disease, experts say.

Here are some common myths about breast cancer, according to the CBCF:

FACT: Several studies have looked into a link between antiperspirants or deodorants and breast cancer, and there is still no conclusive evidence that using these products increases risk. However, since some deodorants contain aluminum, avoid wearing it when you go for a mammogram since it could lead to an inaccurate screening result by making cancers and other abnormalities more difficult to detect.

FACT: Despite a common misconception, wearing an underwire bra — or any other kind of bra — does not raise your risk of breast cancer, researchers say.

FACT: Research has shown that having cosmetic breast implants does not increase a woman’s risk for breast cancer. Implants do, however, make it harder to see breast tissue and abnormalities on mammogram images. Women with breast implants should continue to have regular mammograms, experts say, but they should make sure to alert the screening facility about having implants when booking the appointment. A technique called implant displacement views can be used to more effectively screen women who have implants.

FACT: Studies have shown no association between breast cancer and spontaneous abortion (miscarriage) or induced abortion. These findings are supported by reputable organizations, such as the National Cancer Institute (U.S.), Society of Gynecologic Oncologists of Canada and the World Health Organization.

FACT: Similarly, science has not shown that bumping or bruising your breast increases risk of breast cancer.

FACT: Men can develop breast cancer, but their risk is very low, with less than 1 per cent of all breast cancer cases in Canada occurring in men. Still, many experts are calling for more awareness for male breast cancer, since it is often stigmatized and misdiagnosed, or diagnosed at a later stage.

FACT: At this time, there is no clear link between cell phone use and increased risk of breast cancer. In 2011, the International Agency for Research on Cancer said that radiofrequency fields, such as those from cell phones, might cause cancer — but more research is needed before this is determined. If you’re concerned about cell phone use and a potential association with cancer, experts say to take basic precautions such as using a headset instead of holding the phone next to your ear, not carrying your phone next to your skin (e.g. an armband or your bra), and consider texting instead of talking.

FACT: Research suggests the risk of harm from radiation exposure by mammography is extremely low. In fact, experts say that radiation would need to be delivered to the breast tissue at 100-1000 times higher than the amount used for modern mammography in order to have a statistical increase in breast cancer risk.

MYTH: Thermography is an effective screening tool for breast cancer

FACT: Experts say that thermography is not an effective way of detecting breast cancer. To date, there are no credible studies suggesting that the imaging process can detect breast cancer earlier or indicate a person’s risk of developing the disease. As such, thermography is not recommended by any leading cancer organization or medical authority as a substitute for regular screening mammograms.

ON THE WEB
Read more on the benefits and risks of breast cancer screening.
Find out about support services from the Canadian Cancer Society.