Breast Cancer: Genomics May Be The Key 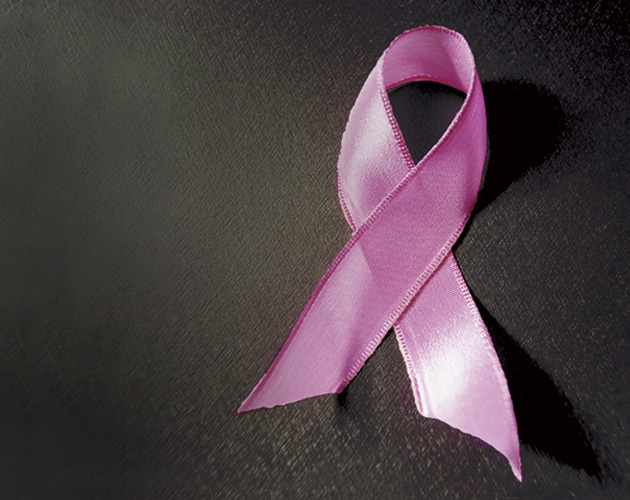 A personal approach to cancer care

The Canadian Breast Cancer Foundation estimates that 200 men and 22,700 women in Canada will be diagnosed with breast cancer this year. And one in nine Canadian women are expected to develop it in their lifetime.

Coree Hanczyk was one of the ones. In 2009, she had a cancerous tumour removed from her breast and became another one, one of the first Canadian patients to send a tumour sample all the way to California for assessment. Using a test referred to as Oncotype DX, the Genomic Health lab in Redwood City would return a recurrence score (0-100) indicating the probability of the cancer recurring within the next decade.

The lower the score, the less likely of recurrance and, thus, fewer benefits from chemotherapy, if any.

At the time, the cost of the test was not covered in Canada, so Hanczyk paid US$3,776 for “peace of mind about what was in my body and how I was going to fight it.”

Studies show that chemotherapy does not benefit all breast cancer patients equally, and side effects can include leukemia, neurological damage, infertility and premature menopause. Fortunately, Hanczyk received a low score, lucky number 13 in fact, and three years later, she’s healthy and cancer-free without having undergone chemotherapy.

Next: Genomics may be the key

Genomics, unlike genetics, studies the activity of a specific group of genes such as those from an individual’s tumour. Dr. Calvin Chao, senior director of medical affairs for Genomic Health, believes a personalized approach is the future for cancer treatment.

“Historically we’ve treated all cancer patients the same, but they’re not all the same,” Chao says. In Hanczyk’s case, the prescribed treatment was a lumpectomy followed by a course of radiation and hormone inhibitor medication.

Currently, the test is reimbursed for qualified patients in Saskatchewan, Ontario and Quebec, while being considered by a number of other provinces. It still comes at an out-of-pocket cost in British Columbia, however, the B.C. Cancer Agency recently released results from the first decision impact study in Canada.

Genomic Health isn’t stopping at breast cancer. An Oncotype DX test exists for colon cancer (available in Canada on a self-pay basis), and tests for prostate and renal cell cancer are in development.

A version of this article first appeared in Zoomer magazine, Oct. 2012 issue, pg. 35