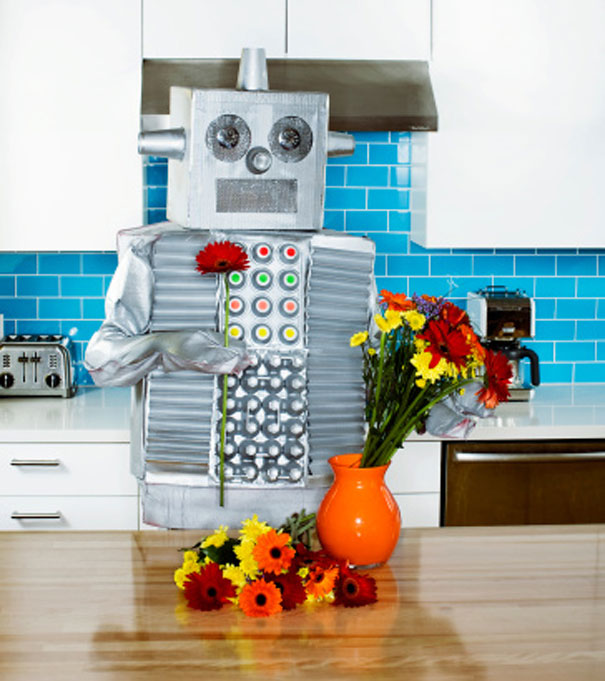 From caregiving and stroke recovery to Alzheimer’s disease, socially caring robots can help to fill the gap in the healthcare system

It’s not just the stuff of science fiction. Experts say we are now on the cusp of a robot revolution that will mirror the explosive growth of the computer revolution, which started in the 1980s, the BBC reports.

“I think robotics technology will change who we are, just as eyeglasses and fire changed who we were before,” says Rodney Brookes, robotics entrepreneur and former director of the MIT Computer Science and Artificial Intelligence Laboratory.

Robots are already a part of our society, particularly in manufacturing, industry and the military. And increasingly, they could assume the roles of teachers, housekeepers, caregivers and even surgeons, experts say.

Japanese researchers, for instance, have been pursing a robot program that addresses the needs of aging citizens who could expect to be served food by a robot, stay mobile with a voice-recognition wheel chair or even hire a private nurse fortified by a strength-enhancing robotic suit.

And at the University of Southern California Professor Maja Mataric and her research team have developed social caring robots that can help children with autism. The robots can also be used to support patients recovering from strokes and dealing with cognitive changes, such as Alzheimer’s disease.

In coming years, experts say that robots could play a larger role in meeting the challenges of a global population that is living longer and getting older.

“The question becomes: who will take care of everyone? While people will always be the best caregivers for people, there just aren’t enough people. That’s where robotic technology can really make a difference,” Professor Maja Mataric, from the University of Southern California, told the BBC.

Researchers from the University of Auckland are also developing robots that can assist caregivers — and ways technology can help people aging at home. Watch this clip:

Robots may be coming to a hair salon, hospital and school near you… and quite possibly your own home (if they haven’t already). Check out our feature story on the coming robot revolution: “Ready for the robots?”