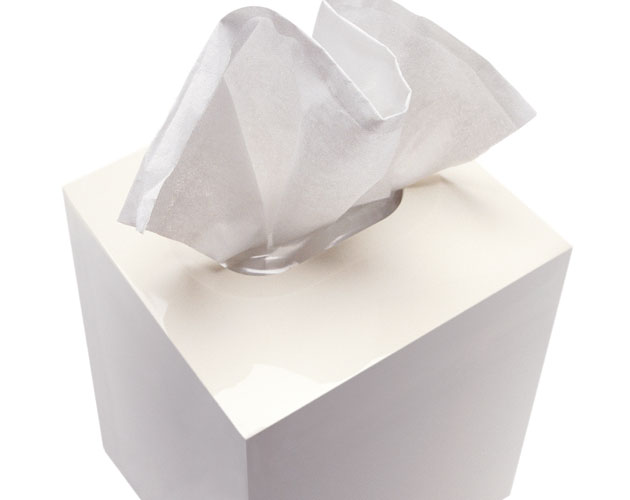 Find out all you need to know about fighting to flu this season.

By Athena McKenzie and Jayne MacAulay

Sometimes, the glaringly obvious is the best solution. Follow these germ warfare tips from Soap and Water and Common Sense: The Definitive Guide to Viruses, Bacteria, Parasites and Disease (Anansi) by Dr. Bonnie Henry, director of public health emergency management at the B.C. Centre for Disease Control. (They’re the same steps our health officials cited to fight the H1N1 virus.)

Clean your hands frequently, especially before eating and after going to the bathroom. Plain soap and water are best, but an alcohol-based sanitizer will do.
Cook foods to a safe internal
temperature, especially meat and seafood. (See chart at www.befoodsafe.ca/en-temperature.asp.)
Frequently clean all surfaces where micro-organisms may linger — cutting boards, counters, doorknobs, toys, phones, etc.
Stay at home when you have a fever.
Avoid soap and detergents with antimicrobials.

H1N1 FACTS YOU SHOULD KNOW
In spite of all the fuss and fear over H1N1 influenza (swine flu) in recent years, regular seasonal flu remains the deadlier threat for those over 65 or who have chronic diseases. (The Lung Association estimates seasonal flu kills 4,000 to 8,000 Canadians annually.)
This year, also ask your doctor about a shot for H1N1 influenza, especially if you have underlying medical issues.
Obesity appears to be a factor in death by swine flu. It’s not known yet whether it’s the extra fat that makes people so much sicker (interfering with the immune response) or whether conditions like heart disease and diabetes, often linked to obe-
sity, make them more severely ill.
The federal government has ordered enough swine flu vaccine to immunize everyone. A report from the Centers for Disease Control and Prevention (CDC) in
Atlanta, Ga., indicates about a third of people over 60 have protective antibodies because of exposure to earlier H1N1 strains, but it’s not known how effectively this will fight off the current one.