Force of Habit: Healthier Choices for a Happier Life 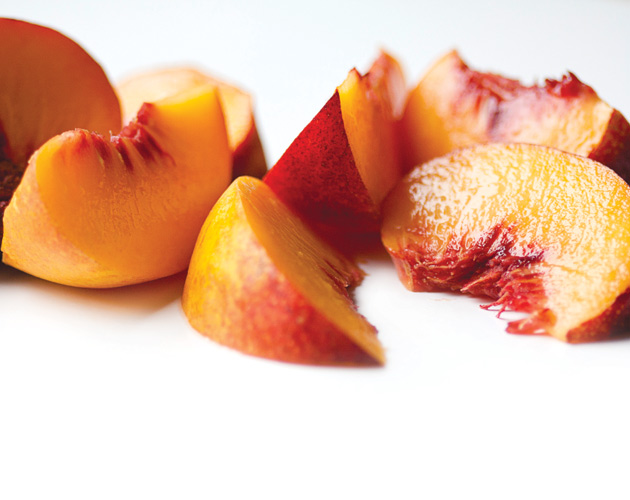 Ideas and inspiration for breaking bad habits – and creating better ones.

The Raw Food Lifestyle – Carol Alt considers her third food book, Easy Sexy Raw, the primer she wishes she had when she started her raw food lifestyle 20 years ago. With basics on equipment, food preparation techniques, shopping lists, an online resource guide and 130 recipes, both new and experienced raw eaters will find it useful.

The 51-year-old model and actress credits switching to a raw food diet for turning her life around healthwise – she says she no longer suffers from the sinus infections, headaches, general malaise and indigestion that plagued her in her early 30s. Alt has also developed a skin-care line, Raw Essentials, using 100 per cent raw ingredients never heated above 46 C. Considering how great she looks, we say, “Pass the sea tangle kelp noodles, while we apply this mushroom extract eye cream.”

Breaking Bad – Old habits may die hard, but forget using your age as an excuse not to change the bad ones. According to Charles Duhigg, author of The Power of Habit, “No matter how old you are, no matter how ingrained it is, you can always change a habitual behaviour.”

In fact, studies by gerontologists show that when older adults change a habit, it tends to be a much more permanent shift. “When older people give up liquor, the relapse numbers are much, much lower,” says Duhigg. In explaining why habits exist and how they can be changed, he explores the neurology behind them and presents the habit loop. This consists of three components to almost every habit: the cue for the behaviour to start; the behaviour itself; and the reward (which is what programs our neurology to remember the pattern for the future).

“We know from lab experiments that the cue and the reward are the important parts,” he says. “That’s how you change a habit – by paying attention to the cue that triggers the behaviour and the reward that it delivers.”

Honing Your Technique – An article in the New Yorker last year about L.A.-based therapists Phil Stutz and Barry Michels fuelled a bidding war for the duo’s book project, The Tools. Using exercises that access the power of the unconscious, the two have worked with high-profile clients, including award-winning writers, actors, directors and studio executives. The five tools include techniques called The Reversal of Desire and Inner Authority and promise to meet the most persistent problems people face – whether they need to find courage, embrace discipline, develop self-expression or deepen creativity.

Built for You – If your cycling habits are more slow and steady than Tour de France, the Schwinn Meridian Adult Trike may be your best bet. The brand’s single-speed, cherry-red trike is outfitted with front and rear alloy brakes for optimum control and an oversized spring-supported seat for comfort during uneven rides. With three wheels, balance concerns are virtually eliminated, the steel frame is low enough to step over with ease and the collapsible basket is perfect for groceries or packing with toys for a trip to the park or the beach with the grandkids. Just don’t attempt to pop a wheelie. (26-inch wheels, $400, Canadian Tire.)