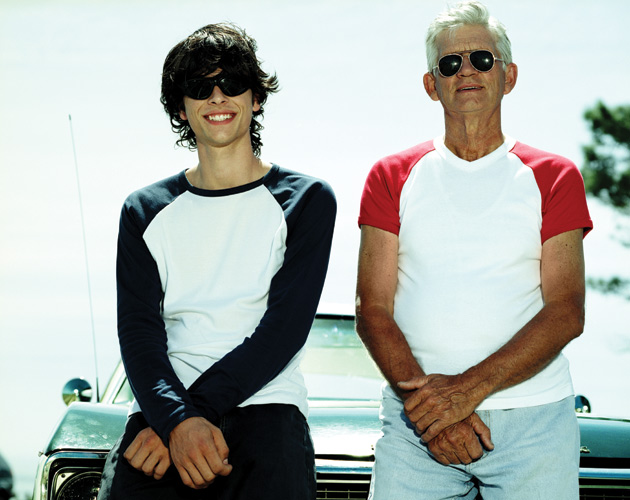 A new study by the Toronto-based Rotman Research Institute suggests that older brains’ ability to link and retain seemingly useless information may explain improvements in real-world decision-making as we age.

In the study, published in Psychological Science, 24 younger adults (17-29 years) and 24 older adults (60-73 years) were shown a series of pictures overlapped with unrelated words they were instructed to ignore. After a 10-minute break, they were given a second task: to recall the picture and word pairings from the first exercise. Older adults were 30 per cent more likely to remember the pairings.

“This could be a silver lining to aging and distraction,” said Dr. Lynn Hasher, a senior scientist on the study. “Older adults with reduced attentional regulation seem to display greater knowledge of seemingly extraneous co-occurrences in the environment than younger adults. As this type of knowledge is thought to play a critical role in real world decision-making, older adults may be the wiser decision-makers compared to younger adults because they have picked up so much more information.”