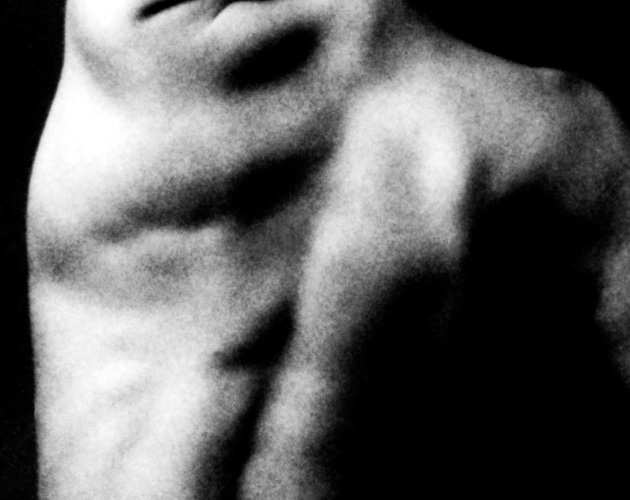 Smack your thumb with a hammer, and it is no wonder the damaged digit instantly sends a message to your brain. Ow! If there’s not much harm done, this discomfort will fade, and all you’ll be left with is a new respect for hammers. But there are other ruinous types of pain.

Chronic pain lasts three months or longer, can recur too frequently or become a constant, if unwelcome, companion. Dr. Angela Mailis-Gagnon, director of the comprehensive pain program at the Toronto Western Hospital, points out this type of pain is a fact of life – as we age we have more musculoskeletal disorders (like arthritis) and more neurological conditions.

Then there’s the nasty chronic pain that virtually takes over a person’s life. “It can be the result of a condition that has healed but the pain continues and is associated with very high levels of disability,” she says. This neuropathic, abnormal pain can have extreme symptoms such as burning, shocking sensations and sometimes a super-sensitivity to touch, and often leads to depression, poor sleep, job loss, ruptured relationships and social isolation.

Laura S. Stone, a neuroscientist at the Alan Edwards Centre for Research on Pain at McGill University, says, “People with chronic pain often have impaired cognitive skills. They talk about having a fog – that it’s harder to focus than it used to be. We think this is related to the changes in the brain that chronic pain causes.”

The more severe the pain and the longer it persists, the greater the thinning of grey matter in the brain and the subsequent impact on its function, Stone notes. Basically, chronic pain makes the brain work harder at a task.

She headed up a study to see if treating pain aggressively would slow these effects. The researchers chose patients who had suffered low back pain for more than six months and treated them with surgery or with spinal injections of steroids and local anesthetics, as required. They found that when these patients were re-tested in a functional MRI scanner, the thinning areas in the brain had thickened and brain activity had returned to normal. The bottom line? Getting rid of pain pays off.

Putting up with too much acute pain after a quick discharge from surgery isn’t smart, Mailis-Gagnon adds. This kind of suffering can lead to changes in the nervous system that result in chronic pain. (For the same reason, it’s smart to protect yourself with a new vaccine for shingles designed for those over 60 and avoid the severe pain called post-herpetic neuralgia that often follows the disease. Anyone who has had chicken pox is at risk of developing shingles, but the likelihood and severity increase significantly with age, with two-thirds of cases occurring in those over the age 50.)

And don’t tolerate pain because you’re aging or because society’s expectations warrant it – men who have been tough and stoic have delayed the discovery of cancer or a need for hospitalization, Mailis-Gagnon notes.

So why ignore pain and put yourself in peril? How do you spell relief? Click here for strategies to confront many common ailments – and those not so common – head on.