A Canine Companion for Your Golden Years 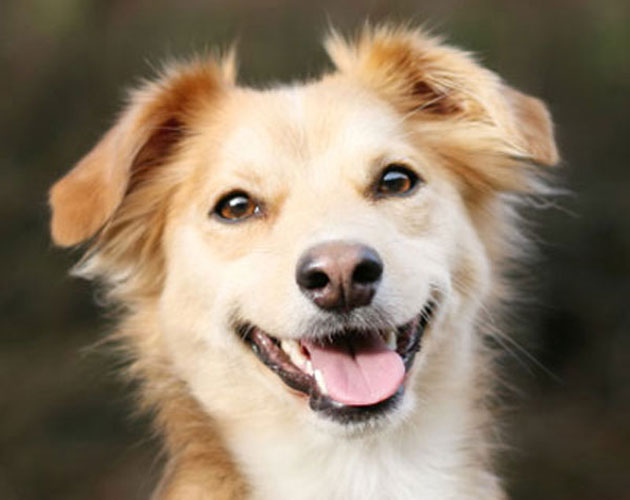 Inspired by her grandmother and a visit with Cesar Milan, Kim Izzo ruminates on why the dog is truly man’s – and woman’s – best friend.

My grandmother used to say she preferred animals to people because she always knew where she stood with them. Of course, she loved her friends and family too, but looking at how she spent her final years and of the countless seniors I’ve seen with pets, I understood where she was coming from.

My grandmother had a medium-sized dog named Dylan. He was energetic with everyone, bouncing on his leash, anxious to run after a ball or chase down the neighbour’s Lab. But when she walked him – she was at this point in her late 80s, partially blind and with an arthritic hip – he instinctively slowed down to her cautious pace. Walking slowly and steadily at her side, growling at anyone who came too near, indeed, once, horribly, she fell and broke her knee on the sidewalk, and he lay there with her until help arrived. She never had to doubt his motives or feelings.

Of course, no one can question a dog’s loyalty to its master or mistress. But countless studies have also proven that people of a certain age are as loyal to man’s best friend and with good reason. Pets and seniors, dogs in particular, can have enormous health benefits, both emotional and physical. For one thing, a dog keeps seniors fairly active with regular walks and grooming. Just petting a dog has shown to reduce blood pressure.

Owning a pet combats loneliness, a major cause of depression among the elderly. Dogs give unconditional love (when was the last time you could say that about a human?), which is particularly relevant when an elderly person does not have children or the kids are not able to be around on a regular basis and a spouse has already passed away.

On a more base level, a dog is a reason to get up in the morning because it needs care. In fact, creating a routine for someone who is elderly can help if they begin to suffer memory loss.

Pets also show their appreciation clearly, whether it’s a wagging tail or a snuggle on the sofa, to a senior who may not feel that society sees them as being necessary or useful. All of these reasons are why increasingly nursing homes are allowing pets to come with the residents. Or, at the very least, allow volunteers to bring in “therapy” pets for the sole purpose of being petted and cuddled by seniors.

Internationally renowned dog trainer and rehabilitator, Cesar Milan, the dog whisperer, told me on a recent trip to Toronto that he has seen many cases of seniors’ lives benefiting from dog ownership. He also pointed out that when choosing a dog for an elderly person, senior dogs are the right fit. “The energy levels are better matched,” he said. “And that’s important for the happiness of dog and human. Senior dogs also have medications too, and ailments like arthritis, and human seniors can sympathize.”

It is no wonder then that at public events such as Woofstock, many participants are over 50. Began in 2003, it is the largest festival for dogs in North America and takes place in Toronto during the first weekend of June. More than 300,000 dog lovers attend each year to join in everything from doggie pageants and fashion shows to owner and dog celebrity impersonations. There are also fundraising walk-a-thons that take place, memorials and even doggie weddings during this festival.

And while this sort of pup pomp and circumstance isn’t everyone’s cup of tea, my grandmother would have heartily approved. After all, it is a mass demonstration showing the world that we can show dogs as much puppy love in return.

For more information on Woofstock, go to www.woofstock.ca.