Combating the Stigma of Dementia 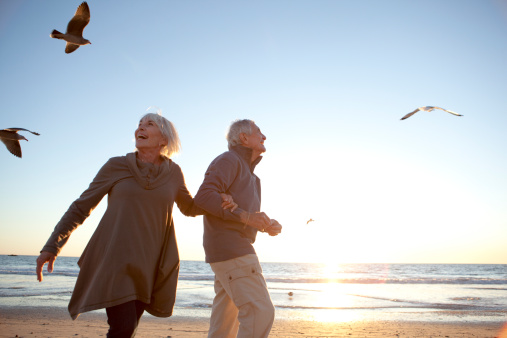 Imagine for a moment that your family and friends have recently been told you have dementia. Your friend John calls your home. You answer, and after an awkward exchange of greetings, John, who would normally have been happy to chat with you, asks to speak to your husband instead. You are hurt, and confused about what this means. Does John no longer see you as a real person?

In a poll conducted by Alzheimer’s Disease International, 40 per cent of people with dementia reported they had been avoided or treated differently after diagnosis. It’s no surprise, then, that one in four respondents cited stigma as a reason to conceal their diagnosis.

The Alzheimer Society has launched a nation-wide campaign to address myths about dementia, shift attitudes and make it easier to talk about the illness so that people can get the help they need. Dementia is more than having the occasional “’senior moment” or losing your keys. It’s a progressive degenerative brain disorder that affects each person differently. It’s fatal and there is no cure.

Here are six ways you can help combat the stigma:

Courtesy of Baycrest, the global leader in innovations, research and breakthroughs for the journey of aging.