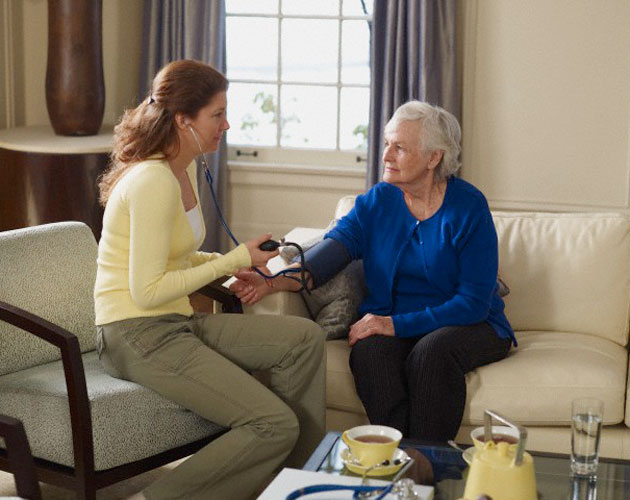 While more Canadians are living longer healthier lives, a recent study suggests that the majority of us don’t know what aging will cost us from a long-term care perspective, nor how we’re going to afford to pay for it.

A recent Leger Marketing poll of Canadians aged 60 plus – conducted on behalf of The Canadian Life and Health Insurance Association (CLHIA) – showed that 56 per cent of Canadians are not familiar with the costs of long-term care in their province and that two-thirds (67 per cent) haven’t built a financial plan to cover the costs.

Instead, the provinces cover about these half the costs, and we foot the bill for the costs not covered by the provinces. These expenses can add up quickly. “Many older Canadians are on the verge of sticker shock when they inevitably come up against the need to pay for long-term care services,” says CLHIA’s President Frank Swedlove.

Unless the government increases its coverage of the long-term care tab – which doesn’t seem likely in this current economic environment – it makes increasing sense to work the cost of our future medical bills into our current financial planning.