Ways To Train Your Brain 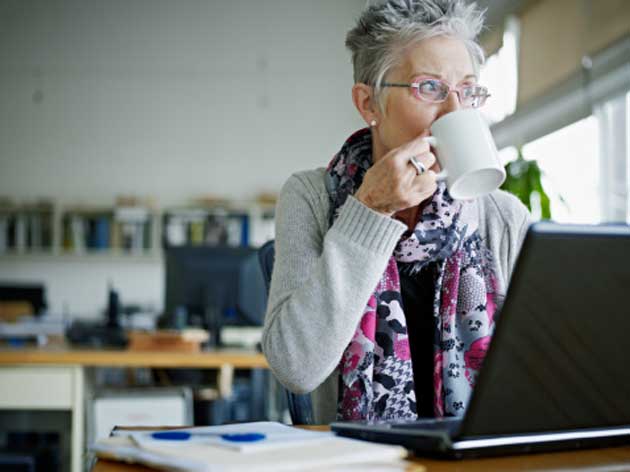 It’s as important to work out your grey matter as it is your body. Here, how to train your brain.

You may be familiar with the warning “Use it or lose it.” It’s the phrase Barbara Arrowsmith-Young, the author of The Woman Who Changed Her Brain, quotes when asked about fighting cognitive decline.

As the director of Arrowsmith School and Arrowsmith Program, she develops programs for people with learning disabilities but she’s also identified the following three general components of a good mental workout for those who want to keep their brains fine-tuned. What does she like about these principles? They can be applied to almost any activity.

“Actively set your mind to the task, turn your attention to focus on and be fully engaged with the task … whether it’s crossword puzzles or Sudoku or dancing,” she says. In effect, you can’t be watching television or listening to music at the same time because you not fully engaged with your chosen activity. You also need to be focused for a sustained period of time.

“It’s just like an aerobic workout. If you thought you could train for the Olympics by walking to the mailbox once a day, you would not achieve your goal. The same with the brain – the workout needs sustained focus.”

Again, she compares it to a physical workout, where a two-pound weight doesn’t give you a challenge and the 200-pound weight is so heavy you can’t lift it. As a workout for the brain, the task “must be just on the edge of attainability – the difficulty calibrated so there is a strain required to achieve mastery of the task but not too much to make mastery impossible.”

The task selected should have both. This means you can’t do it on autopilot.

“If a task that was initially novel and required effort becomes automatic, then add some complexity to increase the demand on the brain for processing. As soon as we’re on cruise control we’re not working out the brain,” she says. So, try a new dance step or take it up a notch with more challenging puzzles.

How healthy is your brain?

Exercise and the Brain