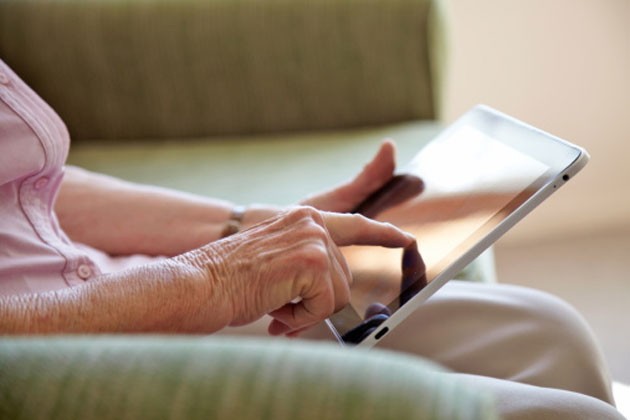 What you’re doing right now is reducing your risk of getting depressed.

Who would’ve guess that reading everythingzoomer.com could help ward off depression?

The Journals of Gerontolgy report that spending time online has the potential to ward off depression among retirees, particularly among those who live alone.

Researchers found that internet use reduced the probability of a depressed state by 33 per cent among their study sample.  Late-life depression affects millions of North Americans age 50 and older. This new study shows that the internet offers older people a chance to overcome the social and spatial boundaries that are believed to fuel depression.

“Encouraging older adults to use the internet may help decrease isolation, loneliness, and depression,” the researchers advised.