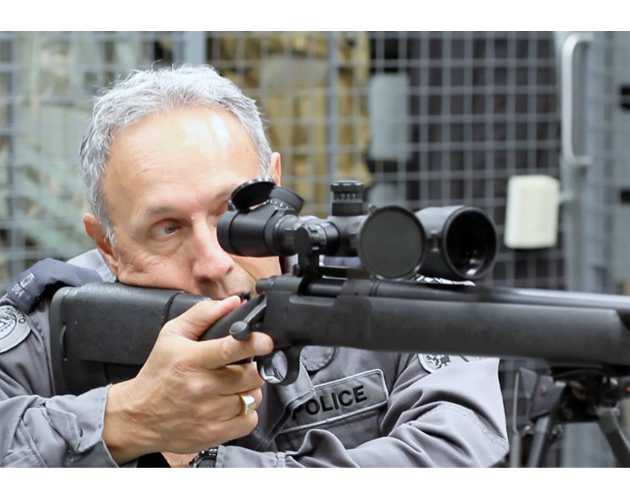 A year and a half ago I visited the headquarters of Toronto’s Emergency Task Force (ETF), Canada’s largest SWAT Team, where Officers Derrick Goobie, 58, and Steve Campbell, 60, the longest-tenured ETF officers in the city, suited me up in close to 100 pounds of SWAT gear and put me through a series of ETF training drills.

By the time the day was out, one thing became perfectly clear: if you’re counting on me to save your life by sprinting up multiple flights of stairs wearing a lung-busting bulletproof heavy vest and carrying a massive battering ram and weapons, chances are you’re not going to make it. To be honest, I probably won’t make it either. It’ll be a mess, really.

And for my full story about Goobie and Campbell’s careers and the intense demands of the job, check out the May 2015 issue of Zoomer magazine, on newsstands on April 13.