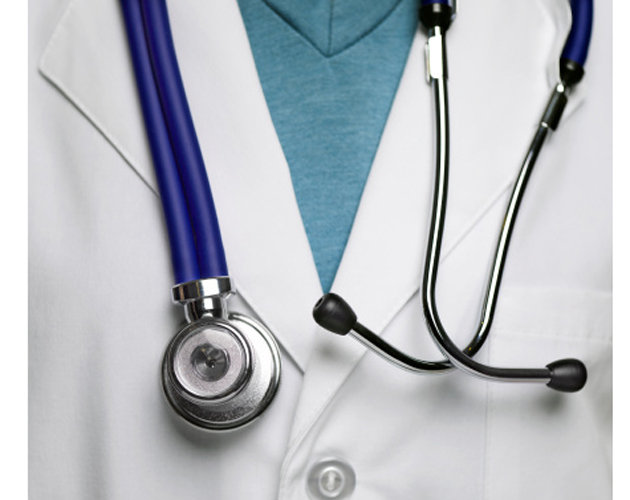 Arthroscopic knee surgery is no better than placebo treatment, may be harmful and is less effective than exercise therapy for middle aged and older people with persistent knee pain, says a report in the British Medical Journal.

‘The benefit,” according to the BMJ, “ is inconsequential and such surgery is potentially harmful.”

Researchers conclude that arthroscopic surgery – currently a popular treatment for the middle aged or older person with a painful arthritic knee or torn meniscus (the shock absorbing cartilage between the knee bones) – may become a procedure past its time, like routine tonsillectomies or bloodletting.

Over 700,000 knee arthroscopies (a type of keyhole surgery) are carried out in the USA and 150,000 in the UK each year on middle aged and older adults with persistent knee pain. Yet the evidence for arthroscopic surgery is known to be weak, with all but one published trials showing no added benefit for surgery over control treatment.

Despite this, many specialists are convinced of the benefits of surgery.

So researchers based in Denmark and Sweden reviewed the results of 18 studies on the benefits and harms of arthroscopic surgery compared with a variety of control treatments (ranging from placebo surgery to exercise) for middle aged and older people with persistent knee pain.

Nine randomised trials involving 1,270 patients reported benefits of surgery. The average age of patients ranged from 48 to 63 years and follow-up time varied between three and 24 months.

Overall, surgery was associated with a small but significant effect on pain at three and six months (but no longer) compared with control treatments. No significant benefit on physical function was found.

A further nine studies reporting on harms found that, although rare, deep vein thrombosis (DVT) was the most frequently reported adverse event, followed by infection, pulmonary embolism (a blockage of the main artery of the lung), and death.

“Interventions that include arthroscopy are associated with a small benefit and with harms,” say the authors, and the benefit is “markedly smaller than that seen from exercise therapy.” These findings “do not support the practice of arthroscopic surgery as treatment for middle aged or older patients with knee pain with or without signs of osteoarthritis,” they conclude.

“It is difficult to support or justify a procedure with the potential for serious harm, even if it is rare, when that procedure offers patients no more benefit than placebo,” argues Professor Andy Carr from Oxford University in an accompanying editorial. With rates of surgery at their current level, a substantial number of lives could be saved and DVTs prevented each year if this treatment were to be discontinued or diminished, he adds.

He believes “we may be close to a tipping point” where the weight of evidence against arthroscopic knee surgery for pain is enough to overcome concerns about the quality of studies, bias and vested interests.

When that point is reached, he concludes, “We should expect a swift reversal of established practice.”