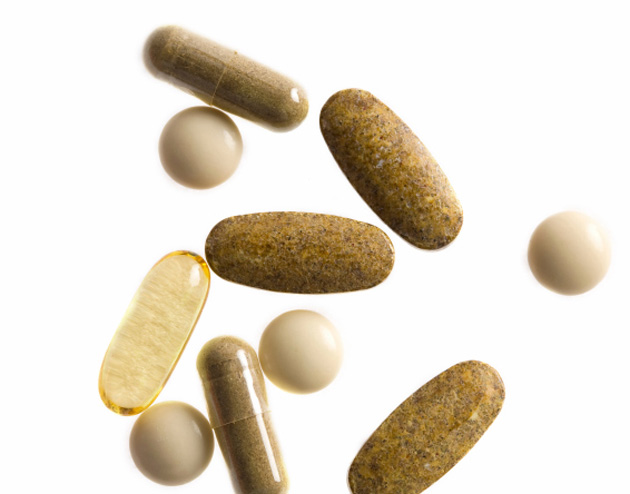 If you’re taking calcium and vitamin D supplements to prevent or treat osteoporosis, you may be nothing useful for your body. The only positive effect may be on the bottom line of supplement and testing manufacturers and ingredient suppliers, say researchers.

A complex web of interactions between industry, advocacy organizations, and academia may be fueling enthusiasm for calcium and vitamin D supplements to prevent and treat osteoporosis, despite evidence of benefit, warn doctors in The British Medical Journal this week.

Calcium and vitamin D are highly profitable treatments that are widely recommended for osteoporosis, despite increasing evidence of lack of benefit, write Andrew Grey and Mark Bolland from the University of Auckland.

Several therapies previously recommended for osteoporosis, such as estrogen and fluoride, have already been discarded because of evidence of lack of benefit or important harm.

So why are calcium and vitamin D supplements still recommended, they ask?

One possible explanation, they say, is vested interests of industry, advocacy organizations, and academia.

The commercial entities include supplements manufacturers, companies that produce vitamin D test kits, and the Council for Responsible Nutrition, which describes itself as the “leading trade association representing dietary supplement manufacturers and ingredient suppliers.”

The NOF and IOF have not changed their positions to reflect the accumulating evidence, note the authors. In fact, after evidence accrued that calcium and vitamin D do not safely reduce fracture risk, “the nutrition industry continued to partner with osteoporosis advocacy organizations to promote their widespread use.”

They argue that some prominent academics and specialist societies have undeclared commercial and academic conflicts of interest in the nutrition osteoporosis field.

They also point out that the National Bone Health Alliance (an offshoot of the NOF) recently advocated broadening the diagnostic criteria for osteoporosis, “which would lead to recommendations for treatment in 50 per cent and 86 per cent of American men and women aged over 75 years, respectively.”

“Disentangling industry from academia might improve the translation of evidence into practice,” conclude the authors.

They suggest that new requirements that drug companies declare payments to health practitioners “should be broadened to include supplements and food manufacturers.”