Pack the Elderberry With The Passport 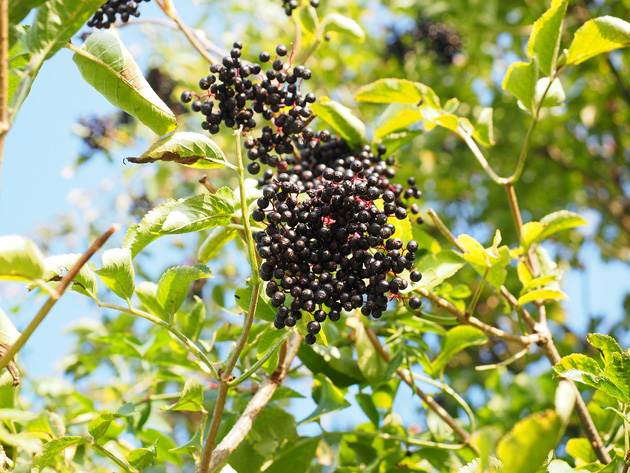 You may want to stock up on elderberry supplements.

Researchers from Griffith’s Menzies Health Institute in Queensland Australia have reported results from a clinical trial showing that an elderberry supplement can provide some protection from cold and flu-like symptoms following long-haul flights.

Anybody don an intercontinental flight knows it can be stressful and affect a passenger’s physical and psychological well-being.

There’s jet lag and fatigue, of course, but upper respiratory symptoms – catching a cold – on long flights are as common as conflicts over reclining seats.

Presenting their results at the 21st Annual International Integrative Medicine Conference in Melbourne, the research team showed how elderberry appears to reduce the duration and severity of the cold.

The randomized, double-blind placebo controlled clinical trial was conducted with 312 economy class passengers traveling from Australia to an overseas destination. Cold episodes, cold duration and symptoms were recorded in a daily diary and participants also completed surveys before, during and after travel.

“We found that most cold episodes occurred in the placebo group, but the difference between the placebo and active group was not significant.

The trial used capsules containing 300mg of a standardized, proprietary membrane-filtered elderberry extract which has shown to be effective in working against respiratory bacteria and influenza viruses.

It suggests that a combination of Echinacea herb and root extract supplemented with elderberry can be as effective as the conventional antiviral medicine Tamiflu for the early treatment of influenza.