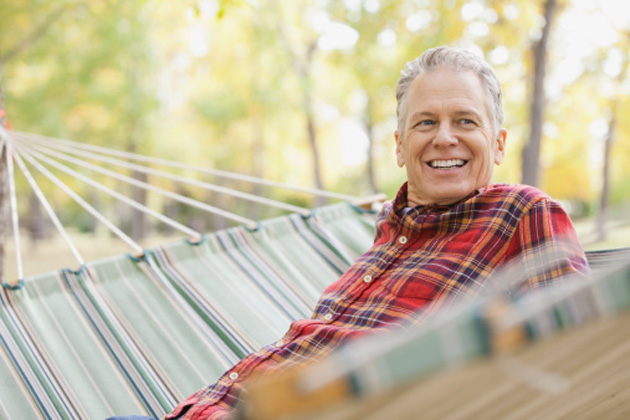 Recent research looked at two types of stress: chronic small stressors — such as commuting, job stress or arguments with family and friends — and significant life events, such as job loss or the death of a spouse.

Both types appear to be harmful to men’s health.

“If your stress level is chronically high, it could impact your mortality, or if you have a series of stressful life events, that could affect your mortality,” said Carolyn Aldwin, director of the Center for Healthy Aging Research at Oregon State University.

Each type of stress appears to have an independent effect on mortality. Someone experiencing several stressful life events does not necessarily have high levels of stress from everyday hassles,

Aldwin said. That is determined more by how a person reacts to the stress.

“It’s not the number of hassles that does you in, it’s the perception of them being a big deal that causes problems,” Aldwin said. “Taking things in stride may protect you.”

The researchers studied stressful life events and everyday hassles for 1,293 men between 1989 and 2005, then followed the men until 2010, when they ranged in age from 50 to 80. About 43 per cent of the men had died by the end of the study period.

Stressful life events are hard to avoid, but men may live longer if they’re able to control their attitudes about everyday hassles, such as long lines at the store or traffic jams on the drive home, Aldwin said.

“Don’t make mountains out of molehills,” she said. “Coping skills are very important.”