Drugs for Anxiety and Sleep May Promote Alzheimer’s 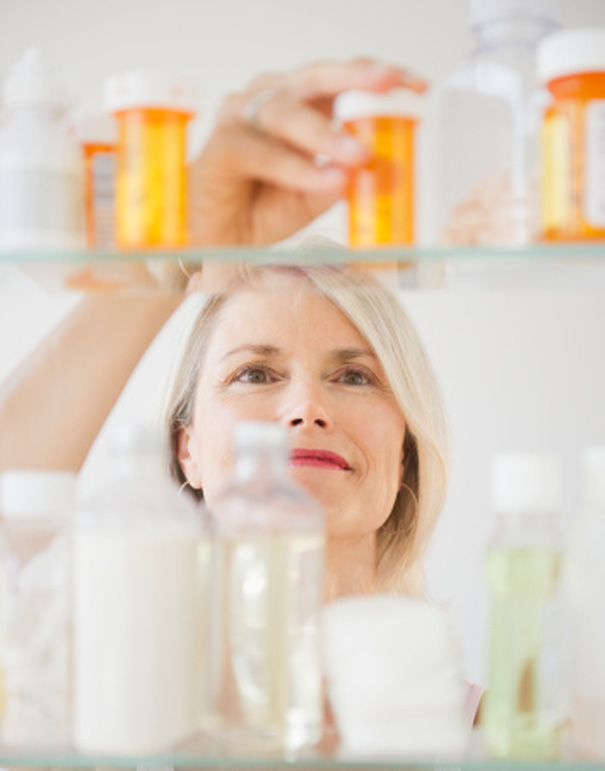 There’s new evidence, based on a Canadian study, that a class of anti-anxiety and sleep inducing drugs — including Xanax, Valium, Ativan, Halcion and Klonopin — may increase the risk of developing Alzheimer’s disease. The most intensive users of the drugs may be almost doubling their risk of dementia.

The study compared the pattern of benzodiazepine use in 1,796 residents of Quebec over the age of 66 diagnosed with Alzheimer’s with that of 7,184 similar people who had no such diagnosis.

Among participants living independently, those who took low-dose benzodiazepine medication, or who took higher doses but very briefly or infrequently, did not see their Alzheimer’s risk go up five years after they were first prescribed such a medication. But the risk increased for those who frequently took long-acting benzodiazepines, who frequently took high doses, or who took any such drugs regularly over several months.

Those who took the cumulative equivalent of daily doses for three to six months over a five-year period were roughly 32 per cent more likely than those who took none to develop Alzheimer’s.

Those who took the cumulative equivalent of a full daily dose for more than six months were 84 per cent more likely to do so.

The drugs are commonly prescribed for insomnia, anxiety and agitation — all of which can be early signs of impending Alzheimer’s. But the Canadian study, published yesterday in the British Medical Journal, tried to separate the use of benzodiazepines for treatment of early dementia symptoms from the possibility that they are implicated in the cause or worsening of dementia.

The research report concludes: “Benzodiazepines are indisputably valuable tools for managing anxiety disorders and transient insomnia. As stated in international guidelines, however, treatments should be of short duration and not exceed three months.

Our study reinforces the suspicion of an increased risk of Alzheimer type dementia among benzodiazepine users, particularly long term users, and provides arguments for carefully evaluating the indications for use of this drug class. Our findings are of major importance for public health, especially considering the prevalence and chronicity of benzodiazepine use in older people and the high and increasing incidence of dementia in developed countries. In such conditions, a risk increased by 43-51 per cent in users would generate a huge number of excess cases, even in countries where the prevalence of use of these drugs is not high.”

The report can be found here.