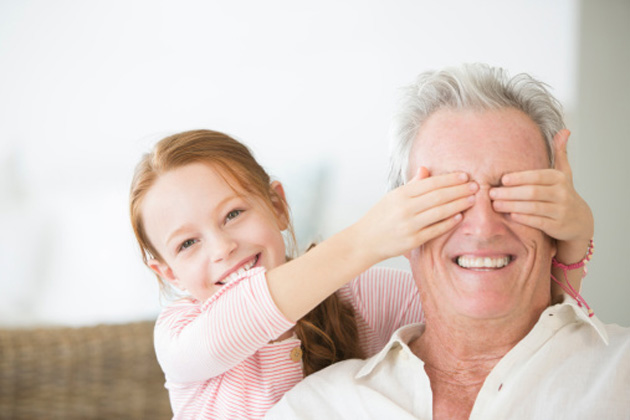 Influenza season usually lasts from November to early April in the Northern Hemisphere, which is why Dr. Robin Williams, Ontario’s Associate Chief Medical Officer of Health, always suggests getting a flu shot before Halloween – but with at least two more months before the season wanes, she wants you to know you can still keep it at bay. It’s time to stop playing influenza roulette and get immunized.