5 Ways You Can Support Movember 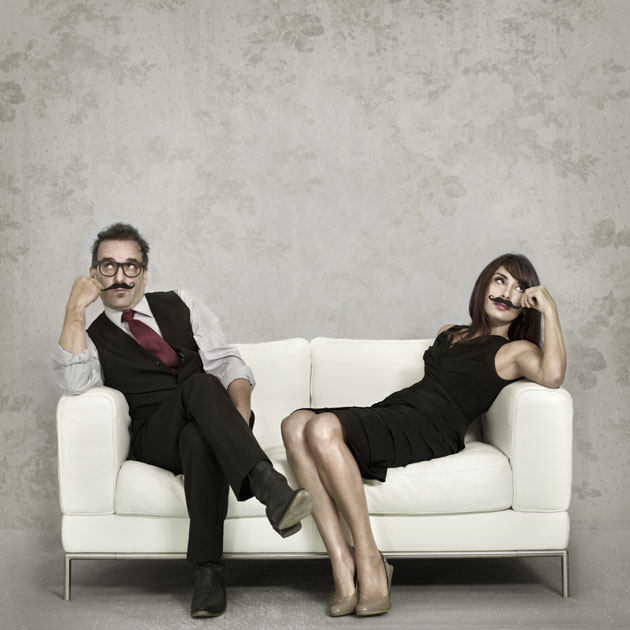 November is here and with it comes Movember — the annual month long event where men grow moustaches to raise money and awareness for men’s health issues.

Movember started back in 1999 when a group of young men in Australia decided to grow moustaches for a month for charity. This humble effort eventually led to the creation of the Movember Foundation in 2004, which was established to raise funds and awareness for men’s health issues such as prostate cancer and depression. By 2007 the effort had gone international — and now it is the event of the month around the world.

Looking for a way to contribute? Here are a few ideas:

This is the big one, but unfortunately you have to be able to grow a moustache to do it! If you are participating in this way, there are some fairly intricate ‘mo’ rules you need to know about: 1) On “Shadowe’en” (October 31), the complete moustache region, including the entire upper lip and handlebar zones, must be completely shaved; 2) For the entire duration of Movember [November 1–30], no hair is allowed to grow in the goatee zone (any facial area below the bottom lip); 3) There is to be no joining of the moustache to sideburns; and 4) If you have a full beard, you can shave it leaving only a super moustache for the month.

Be sure to register with your local Movember organization so you can quickly and easily track your progress and raise funds from your friends and family for the cause.

Donate to a team or individual.

If you can’t grow a moustache, there is no better option than supporting someone in your life who can. In Canada, you can go here to donate to someone you know, a team, or to the cause in general.

Charity events in your town are a great way to build up momentum for the cause. Throw a Mo Party to help a team raise funds. Help find a venue, recruit local bands and volunteers, source sponsors, and have a big bash to show off the moustache-growing process. It’s a great way to motivate others to donate even more to the cause and build awareness in the community. If it is late enough in the month, you can even throw a best moustache contest. Remember to make it as easy as possible for attendants to donate while they are at the event — have a computer set up for online donations and a secure box for cash gifts.

Contribute a portion of sales to the cause.

Get the word out.

If you can’t grow a moustache, don’t have the extra funds to donate or the time to organize an event, you can still make an impact by spreading the word online and in person. Post about a local team on your social media profiles, wear the Movember pin, order these free posters and put them up around town, and tell everyone you know about it. Despite its growing popularity there are still some people out there who are unaware of why so many men bring back the moustache during November!

When all is said and done there are many ways to contribute, and even the smallest show of support goes a long way towards bringing awareness to often overlooked men’s health issues.