Could This Pill Be the Key to Eternal Youth? 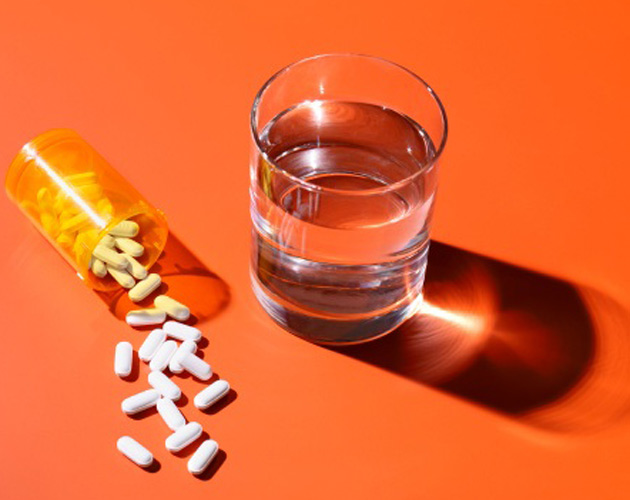 “Could this pill be the key to eternal youth?”

That was a question posed by a London Telegraph headline about ten days ago.

The pill in question is metformin, a medication already used by millions of people with Type 2 diabetes and approved by Health Canada over 40 years ago.

Now researchers are suggesting that metformin may be helpful not only in prolonging life for people with diabetes but also for everyone by controlling sugar in the body as we age, thereby delaying the onset diseases of aging such as cardiovascular disease, Alzheimer’s and cancer.

The research has been ongoing for a couple of years and it’s clearly no magic bullet or fountain of youth.

But the story was nevertheless picked up by the National Post this week with this headline:

Then, a day later, a wise Post writer, Tom Blackwell, published an opinion column with this headline:

“A pill that will take you to 120 and cure Alzheimer’s? Yes, that was too good to be true.”

The truth is that there is a promising development in the search for anti-aging drugs. It was reported by the Institute for Aging Research at New York’s Albert Einstein College of Medicine

A clinical trial on humans approved by the U.S. Federal Drug Administration and spearheaded by Dr. Nir Barzilai, directing of the Institute, will determine whether metformin can delay the onset of age-related diseases.

What is also noteworthy is that it’s the first time the FDA has approved a clinical trial of a drug that may help prolong health as people age.

“Should the trial prove successful,” suggests the Einstein report, “it could revolutionize how the FDA evaluates medications, encourage pharmaceutical companies to invest in new therapies targeting aging, and improve the healthcare economics of old age.”

Clearly, this isn’t the magic pill that will extend middle age to 98 or keep us in the gym ’til 118. But whether it’s metformin or the development of another drug that helps to keep us healthier as we age, that news is exciting enough without hyping the idea of “eternal youth” and a “cure for Alzheimer’s,” both of which are false interpretations of the research.

Something else to consider about anti-aging pills if they become available: they’re another so-called preventative drug, like statins, that would be routinely administered to otherwise healthy people. And some experts are still debating the wisdom of doing that.

In the meantime, the metformin research does suggest something worth taking very seriously: eliminating sugar from our diets may be key to maintaining health as we get older.

That’s not good news just before the holidays but it’s a lot more realistic than banking on a magic pill to protect us from the diseases of aging.