New Study: Unhappiness has No Effect on Health 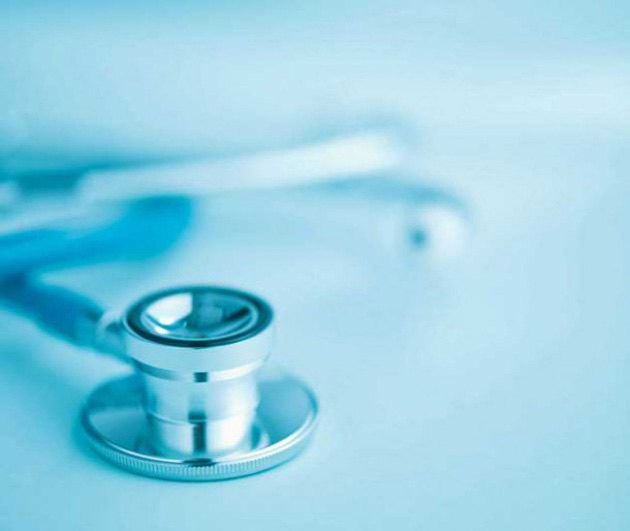 We’re not sure whether this is good news or bad news, but a new study published today in The Lancet has found that neither unhappiness nor happiness has a direct effect on mortality.

The findings are significant because the results come from a 10-year study of a million women in the U.K.

The widespread belief that unhappiness and stress directly cause ill health came from studies that had confused cause and effect, reports The Lancet.

Previous reports of reduced mortality being associated with happiness, with being in control, with being relaxed, or with related measures of well-being had not allowed properly for the strong effect of ill health on unhappiness and on stress.

As in other studies, unhappiness was associated with deprivation, smoking, lack of exercise, and not living with a partner. The strongest associations, however, were that the women who were already in poor health tended to say that they were unhappy, stressed, not in control, and not relaxed.