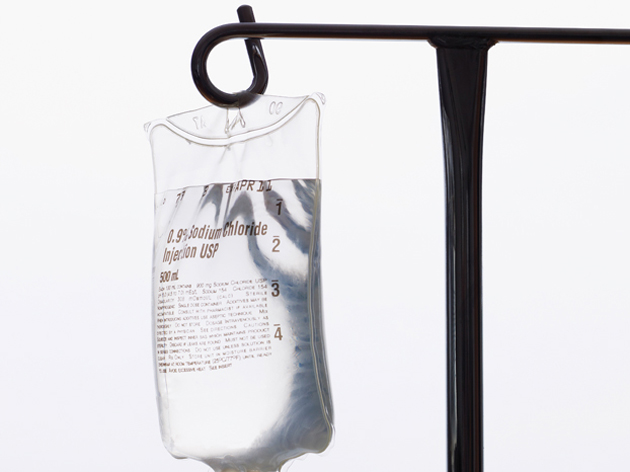 House call: what you need to know about this potentially lifesaving treatment for heart attack and stroke.

One of the ultimate treatments for heart attack and stroke is called thrombolysis. This means giving a clot­busting medication in order to open up the artery, administered intravenously.

The sooner the treatment is given the more effective and the less the unwanted side effects (serious bleeding, primarily, for example).

In some cases the treatment is considered for up to 4.5 hours. Thrombolysis is available across Canada in hospitals. But the better news is that in some parts of Canada, paramedics can now give this medication to treat heart attacks while still in the ambulance, in conjunction with an advising physician.

The treatment cannot be given for strokes that are caused by bleeding in the brain.