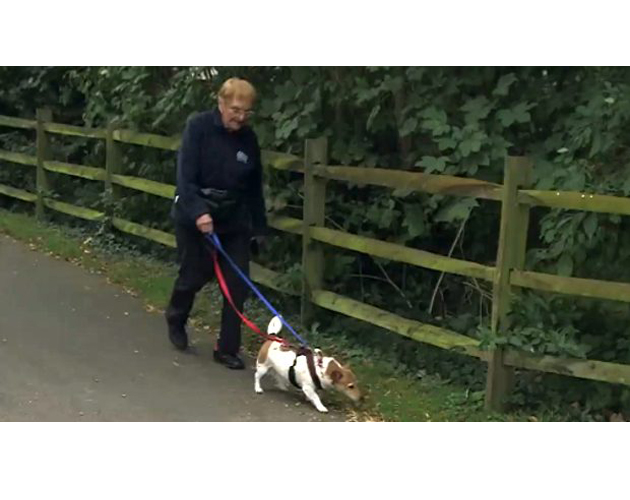 After surviving the Second World War and holding a job in the fire service, this 97-year-old British woman is being hailed a hero after this BBC Three video went viral.

She’s survived two Second World War bombings and once worked in the fire service. Now 97, this British woman (known only as Sally in this BBC Three “Amazing Humans” video profile) continues to remain active in her community by walking as many as 10 pooches a day for her local dog shelter.

“The kennels are my life,” she says in the clip. “I look forward to coming up here, you know. You do it to help people, that’s what we’re on this earth for, to help one another.”