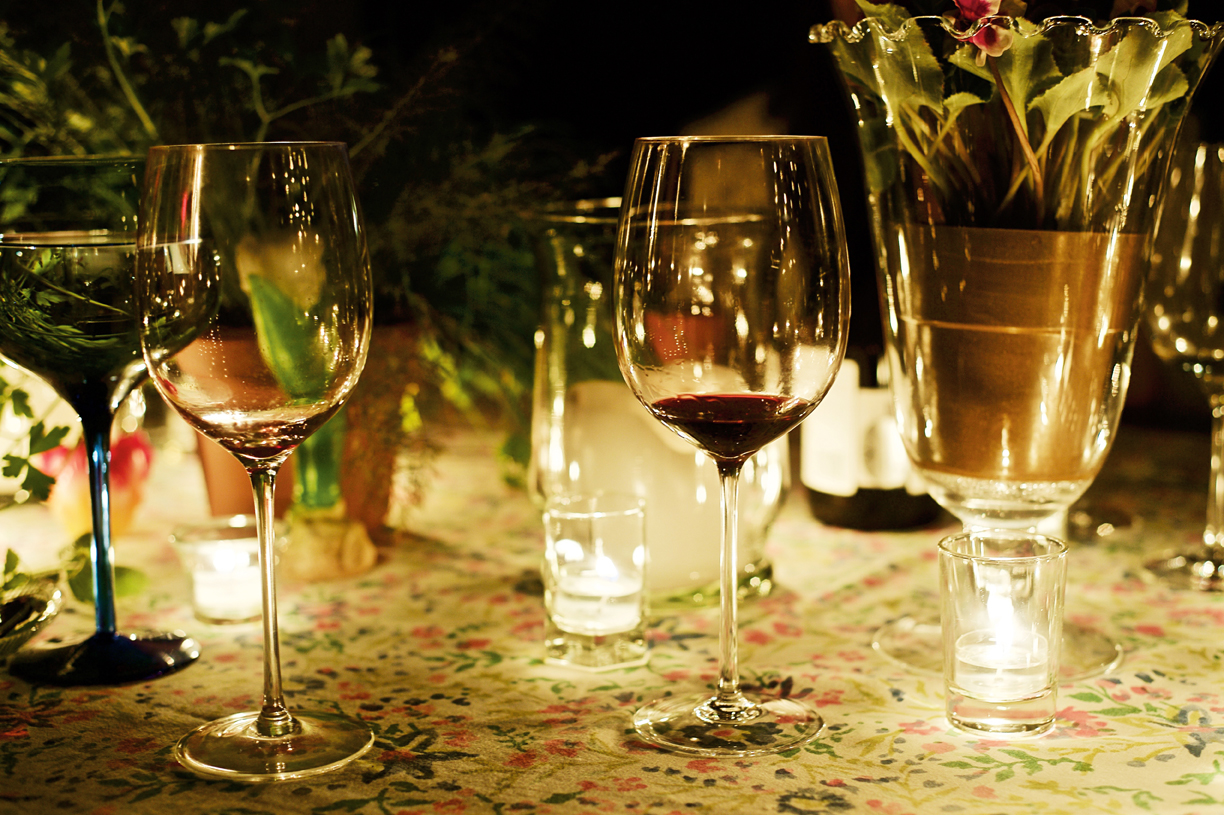 Alcohol is a fine example of the adage that it’s “the dose makes the poison.”

Many of us have heard that drinking alcohol in moderation is recommended for heart health. And, yes, for middle-aged and older adults, when consumed in moderation, it can be associated with health benefits, such as a decreased risk of cardiovascular diseases, including heart attack and stroke from blockage of a blood vessel in the brain (the most common type).

And does it matter what type of alcohol? Some studies have suggested that red wine may have more cardiovascular benefits than beer or spirits, as it contains antioxidants like the polyphenol resveratrol, which are heart healthy.

Other studies, however, have shown the benefit of regular moderate alcohol consumption in drinkers of beer and spirits as well.

But, at this time of year, many of us gather with friends and family, and cocktails and wine are a big part of the agenda. For healthy adults, moderate drinking means up to one drink a day for women of all ages and for men older than age 65, and up to two drinks a day for men age 65 or younger.

As you know, it doesn’t take much to go beyond this. While the level of intoxication varies, depending on an individual’s tolerance and body size/weight, according to the National Institute on Alcohol Abuse and Alcoholism in the U.S., four drinks for women and five drinks for men over the course of two hours constitutes binge drinking.

Studies show that drinking three-plus drinks at a time can cause some damage, for example, to the fatty liver, but healthy people recover quickly.

Drinking with food slows the rate at which the alcohol is absorbed as your body metabolizes it more slowly, which is why people may not feel intoxicated as quickly and perhaps opt for another drink. So have some seasonal cheer but do so in moderation.