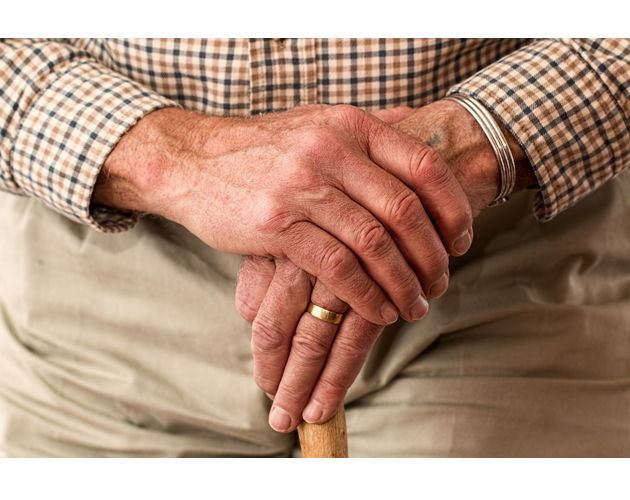 Many Canadians say they will only leave their homes “feet first,” and life in a long-term care facility is not an option.

Aging is more comfortable at home, close to friends and family. But as daily tasks become more difficult, others must bring our groceries in and take our garbage out. We may even need help bathing, shaving and eating.

A few of us have substantial savings or long-term care insurance to pay for this support, but most need informal caregivers.

CARP believes Canadian caregivers have been patient long enough. We as a nation need to take better care of those who sacrifice so much for our well-being.

That’s why CARP has launched its Caregiver Campaign. We can no longer expect an aging population to bear the burden of caregiving unassisted.

Greater financial support can help caregivers care for others without harming themselves.

Caregiving by the numbers

The economic value of caregivers is astounding: caregivers who look after seniors save Canada’s health-care system between $24 billion to $31 billion annually.

A version of this article appeared in the October 2016 issue with the headline, “Caring for Caregivers,” p. 59.