An Annoyance or Something More Serious? 7 Symptoms Men Shouldn’t Ignore 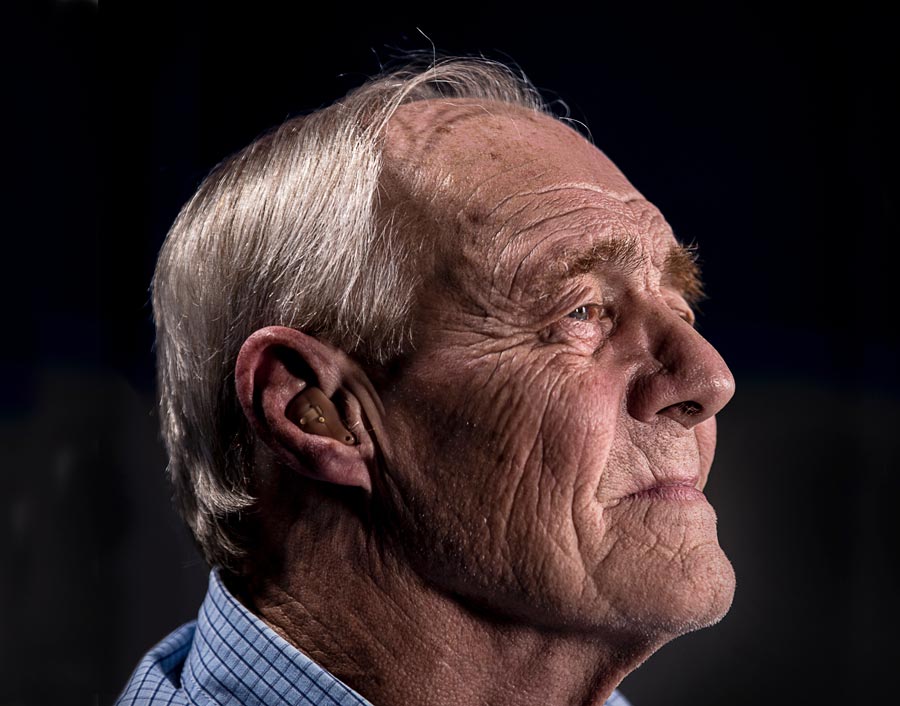 Here are some symptoms that just might warrant a trip to the doctor.

Some people will do anything to avoid seeing their doctors — including dismissing seemingly minor health complaints. We all know symptoms like shortness of breath or chest pain require immediate medical attention, but sometimes the symptoms we overlook can signal something serious too.

We know it’s embarrassing to talk about — despite quirky commercials about little blue pills. ED (also known as impotence) affects many men as they get older. Not only can it impact a man’s self-image and sex life, this condition can warn of other diseases that have subtle symptoms.

For example, ED — a pattern of not being able to get or keep an erection — can be caused by health issues that affect the nerves, brain and blood vessels. It could be a symptom of diabetes or pre-diabetes, or be caused by a hardening of the arteries (a condition known as atherosclerosis, which can lead to heart to disease). High blood pressure, kidney failure, stress, smoking and alcohol abuse can all be culprits.

The symptoms of ED can be treated, but experts warn men to talk to their doctor to make sure the cause gets some attention too.

2. Changes in the penis, testicles or scrotum

It’s advice men as well as women should heed: know your body. Any changes “down there” like lumps, swelling, a feeling of heaviness or a change in size of the testicles could be a warning sign of testicular cancer. Likewise, a lump on the penis, sores, discharge or bleeding could warn of penile cancer.

Sores, a rash, redness, itching and oozing could be symptoms of sexually transmitted illnesses. Though usually not serious, men should have these symptoms checked out before the conditions get worse and they pass it along to their partners.

Experts say most men experience some changes to their bathroom habits as they age, but it’s time to see a doctor when things become uncomfortable or interfere with daily activities. Problems with the prostate can cause symptoms like:

– a frequent need to urinate, especially at night

– a weak or interrupted urine stream

– an inability to urinate

These symptoms don’t automatically mean prostate cancer — they could also be a condition known as benign prostatic hyperplasia (BPH).  Some of these symptoms can also be caused by medications, infections or inflammation — but that’s up to a doctor to determine.

4. Blood where there shouldn’t be blood

The presence of blood is seldom a good sign — especially when it comes to bodily functions. For example, blood in urine — when the urine has a pink or brown tint — could be caused by a urinary tract infection, inflammation in the urinary tract, kidney stone, an enlarged prostate or cancers of the prostate, bladder or kidney. Experts estimate that roughly one in ten men will experience blood in their urine — or hematuria, in medical terms — during his lifetime. Sometimes no cause is ever found, and sometimes the discolouration could be due to medications like blood thinners.

What about blood in the stool? Bright red blood is most commonly caused by annoying conditions like hemorrhoids and diverticulitis, but experts warn that dark red, maroon, black or tarry stools mean the blood has been in your gut for a while — and could be a sign of ulcers or colon cancer.

Coughing up blood can be caused by conditions from blood clots to infections (including tuberculosis and pneumonia.)  When in doubt, any sign of blood shouldn’t be ignored.

Think aches and pains are just a part of getting older? Not so, say doctors. Persistent pain can be a warning sign of many conditions including arthritis, a damaged nerve, kidney disease, gallbladder disease and even cancer. Pain during intercourse could also be a sign of prostate cancer, say experts.

Acute pain — like a red, swollen and painful joint — also deserves a check-up. It could be caused by an injury, or a chronic condition like gout or bursitis (both of which are more common in men than women). Infections can also attack joints and cause permanent damage or spread if left untreated.

In short, any pain should warrant a trip to the doctor. Chances are the cause isn’t serious, but a doctor can suggest treatment options that tackle the pain and treat the underlying cause.

We’re often told to drink plenty of water, but constantly being thirsty isn’t so healthy. Of course, hours of exercise, a salty or spicy meal or medications can cause the problem, but excessive thirst could be an early sign of pre-diabetes or type 2 diabetes — conditions that may not have any other symptoms.

Another cause: fluid could be leaving the blood stream and building up in tissues, leaving the body wanting more. This swelling (or edema) can be the result of heart, liver, or kidney failure or a severe infection or burn. Dry mouth can also be associated with thirst, and can have many causes from medication side effects to autoimmune disorders.

Regardless, experts warn that unusual thirst should be checked out, especially when other symptoms like dizziness, headache, fatigue, nausea and changes in urinary habits go with it.

Depression is more common among women than men, so why is it on this list? Some experts warn men are less likely than women to get help due to societal pressures, and they might even experience symptoms differently. They might become aggressive, bury themselves in work or turn to drug or alcohol abuse to cope with their feelings. Unfortunately, men are also three times more likely than women to kill themselves. Suicide is one of the top causes of death in men in Canada, according to Statistics Canada.

It may sound stereotypical, but experts warn that depression may be harder to spot in men because of the stigma against showing weakness, crying or expressing emotion. Symptoms of depression in both sexes can include prolonged feelings of sadness, guilt or grief, loss of interest in activities, social withdrawal, thoughts of suicide, fatigue, changes in appetite and loss of interest in sex.

Depression can be treated with medication, therapy and lifestyle changes, but it’s just as important for men to get help as women. (See the Canadian Mental Health Association website for more information.)

This list is just a few of the symptoms worth paying attention — and we know the causes can sound intimidating. However, experts say most of the time these symptoms have benign and treatable causes. The message is to be aware, but not to panic. Your doctor will likely want to review your symptoms and medical history, do an exam and run some tests. The key is to get a diagnosis and treatment as soon as possible — and some conditions simply shouldn’t have to wait.