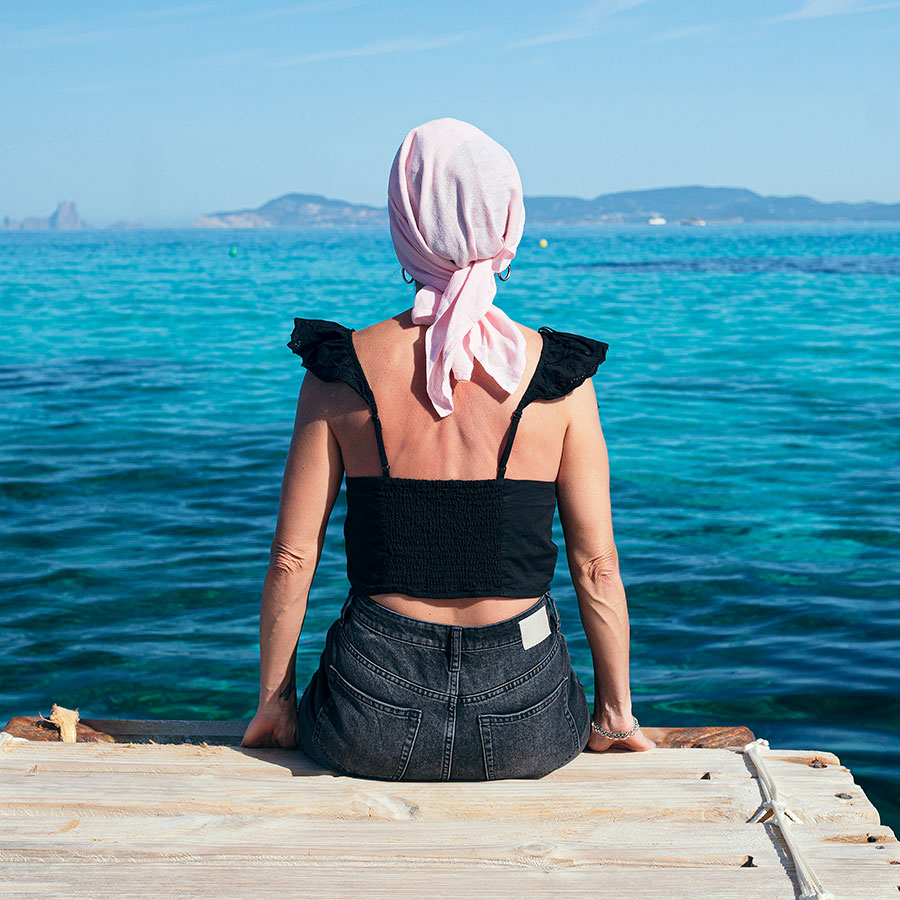 New findings from researchers at UBC’s faculty of medicine and the BC Cancer Research Institute could hold the key to new treatments for the deadliest forms of cancer. Photo: Karrastock/GettyImages

With cancer now the leading cause of death in Canada — 29.6 per cent of deaths are due to cancer versus 19.2 per cent caused by heart disease — the report of a whole new approach to cancer treatment discovered by Canadian scientists is welcome news.

Researchers at the University of British Columbia have found a weak point — described as “the Achilles’ heel” — in a key enzyme that allows solid tumour cancer cells to adapt and survive when oxygen levels are low.

Solid tumours represent approximatively 90 per cent of adult cancers, including lung, breast, prostate and colorectal cancers, the most commonly diagnosed types of cancer in Canada.

The breakthrough findings, by scientists at UBC’s faculty of medicine and the BC Cancer Research Institute, of a new pathway to kill solid tumour cancer cells and halt metastasis were published a few days ago in Science Advances.

The researchers explained that solid tumours rely on blood supply to deliver oxygen and nutrients to help them grow. But as they increase in size, the blood supply is unable to satisfy the tumour’s oxygen requirements. The lack of oxygen leads to a build up of acid inside the tumour cells.

The tumour responds to this acid build up by unleashing enzymes that neutralize the acidic environment, allowing the cells to not only survive, but also ultimately to become a more aggressive form of tumour capable of spreading to other organs. One of these enzymes is CAIX (Carbonic Anhydrase IX).

“Cancer cells depend on the CAIX enzyme to survive, which ultimately makes it their ‘Achilles heel,’” says Shoukat Dedhar, the study’s senior author and a professor of biochemistry and molecular biology at UBC.

Dedhar and his team looked at the genetics of cancer cells using a powerful tool that systematically deletes one gene at a time to determine if a cancer cell can be killed by eliminating the CAIX enzyme together with another specific gene.

According to Dedhar, the results of their examination were surprising. They point to an unexpected role of proteins and processes that control a form of cell death called ferroptosis. This form of cell death happens when iron builds up and weakens the tumour’s metabolism and cell membranes, preventing it from growing and spreading.

“We now know that the CAIX enzyme blocks cancer cells from dying as a result of ferroptosis,” says Dedhar. “Combining inhibitors of CAIX with compounds known to bring about ferroptosis results in catastrophic cell death and debilitates tumor growth.”

There is currently a large international effort underway to identify drugs that can induce ferroptosis. This study represents a major step forward in the quest, according to UBC.