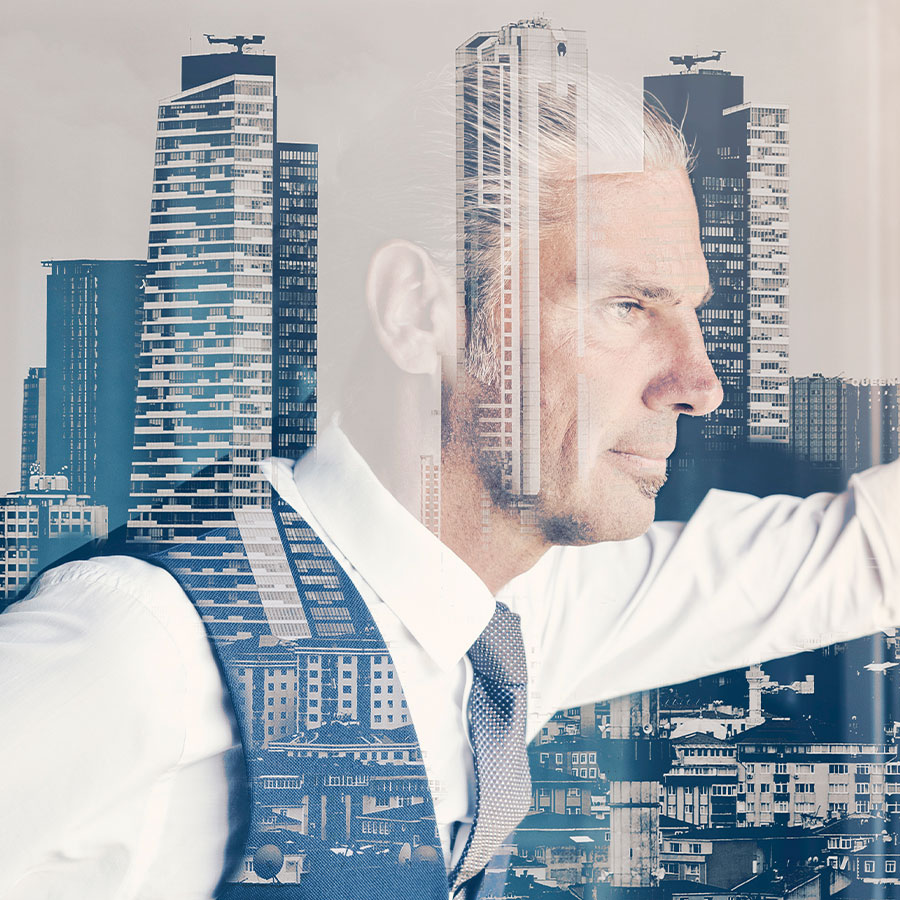 Provocative paper argues that longevity should be the real goal. And it starts in childhood. Photo: seb_ra/Getty Images

The World Health Organization developed its Age-Friendly Cities project some twenty years ago, producing a guide that identified eight key areas of urban planning that would create an “age-friendly” city: transportation, housing, social participation, respect and social inclusion, civic participation and employment, communication and information, community support and health services, and outdoor spaces and buildings. Over 30 cities participated in developing the framework, and specific planning goals, and over 600 cities (as well as smaller communities) in the Americas alone have implemented enough programs to have received the “Age-Friendly” designation.

All good. But this very provocative paper, published in Nature Aging, a journal for the aging research community, argues that the “age-friendly” focus is too limited and too late: “While laudable, these efforts typically neglect early exposures that influence long-term well-being. We argue that longevity-ready cities can accomplish more than initiatives focused solely on old age … Compared with strategies aimed largely at accommodating older populations, longevity-ready cities would aim to reduce the sources of disadvantages across the life course and simultaneously improve the well-being of older people.”

This represents a dramatic shift in philosophy. The current thinking is that you reach old age, somehow, more or less on your own (although, to be fair, benefiting from constant improvements in health care) and then, once you’ve arrived at old age, the city presents (or fails to present) a supportive environment. Should the city be consciously and deliberately planning for you to live longer (much longer) decades earlier? Perhaps from the moment of your birth?

“A growing body of evidence has shown that healthy and successful aging is strongly influenced by numerous factors throughout life … In particular, continuous interactions with and cumulative exposures to the surrounding physical and social environments throughout life have vital roles in later-life outcomes. Therefore, designing and planning cities with responsive actions that largely or even exclusively focus on older persons, as is the case for most age-friendly actions, is insufficient.

“For a population that is living four decades longer than the population a century ago, governments and societies have unique opportunities to intentionally plan from the moment children are born, instead of mitigating and adapting to the consequences by the time they reach old age. To better prepare people for sustainable, century-long lives in future cities, we need to shift from traditional age-friendly cities, which primarily focus on older people, to longevity-ready cities, a concept that extends the framework for age-friendly cities to further consider the cumulative effects of the urban environment from a life-course perspective in urban planning and design.”

Under this philosophy, a number of infrastructure features that have always been seen as “good” or “important” in a general sense, now become essential factors in the promotion of longevity from birth. The paper gives four examples:

This isn’t all theory, either. The paper gives examples of actual plans and programs, including the Community for All Ages Initiative in Kansas City; Atlanta’s Lifelong Communities program; and the Master Plan for Aging in California.

I find this exciting for two reasons.

First, on the immediate topic of aging and urban planning, applying the longevity lens — rather than scrambling to take better care of “older” people once they’ve arrived at that state — can only lead to more creativity and more forward-looking plans and projects, which in turn means more effective promotion of longevity.

Second, this philosophy offers dazzling prospects for other social structures and institutions. “As century-long lives become the norm,” the paper argues, “it is imperative that we appreciate the cumulative effects of urban environments on healthy longevity, and design and reshape cities to optimize very long lives.”

True, but why stop there? The operative words are “As century-long lives become the norm.” Now imagine applying that same perspective to education, or job training, or housing, or financial planning and services.

It’s coming. And soon. Be assured I’ll be watching.