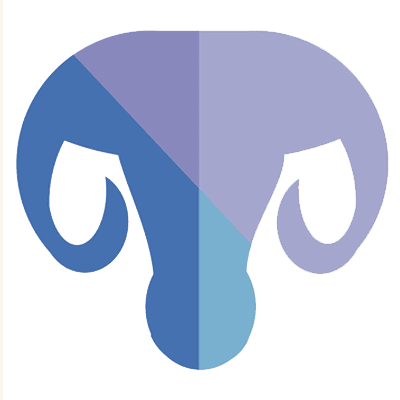 Are you using power or force, Aries? As peacekeeper Venus faces off with tyrannical Pluto today, you may struggle to determine where that line is drawn. While it’s great that you’re so fixed on producing top-notch results, don’t lose touch with an equally important strength—your empathy. If your teammates seem unhappy, don’t assume they’ll “just get over it.” Find out their grievances, or there could be mutiny on the Aries Bounty. The good news? Some small adjustments could keep everyone happy—and productive. 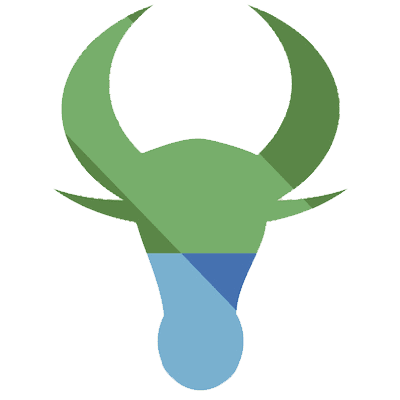 The status quo won’t cut it today—not even for you, the zodiac’s most hardcore realist. Stop going through the motions if something’s become “lather, rinse, repeat.” As probing Pluto trades fire with creative Venus, it’s actually the perfect day to stretch outside the box for inspiration. Start by conducting a deeper investigation. Your “field research” may involve exploring a new part of town IRL. Hop in the car or wander about on your lunch break. An after-work lecture or cultural event has your name written all over it. 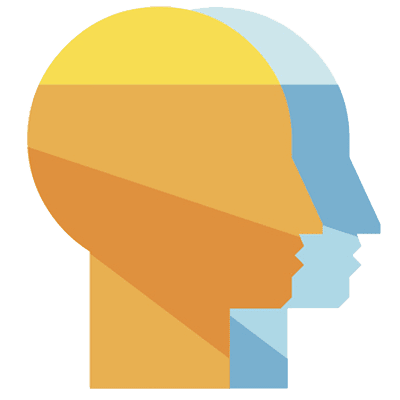 Don’t be so quick to dismiss an idea just because it SEEMS impractical. Some things simply don’t make sense on paper, Gemini, like animal attractions, for one. Sultry Pluto is housed in the most scintillating part of your chart, and today it’s playing cat-and-mouse with romantic Venus. If someone lights your fire unexpectedly, keep your eye on them. What you need to do right now is to listen to your body instead of getting stuck in your head. This one might be worthy of a sexy chase! 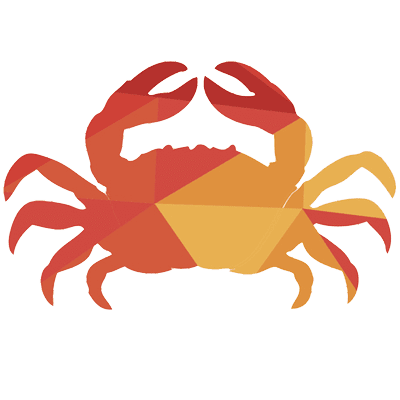 Caution: power struggles ahead. With Venus touring Cancer, you’re getting nonstop reminders about the importance of caring for yourself. But today, la love planet faces off with controlling Pluto in your relationship house. Someone you adore may react negatively to your newfound confidence, preferring to see you in a more timid or submissive role. Stand your ground, Crab, and refuse to let anyone downgrade you. On the other hand, you may be drawn to a person who emanates authority. While you love a challenge, playing second fiddle won’t be fun for long. 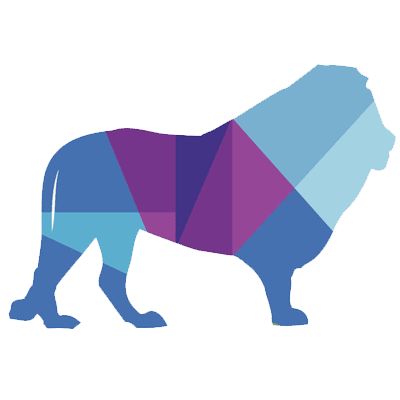 Someone may dangle a project that looks a lot like a luscious carrot today, but get the full scoop before you commit. As usual, Leo, your creativity is off the charts. Thanks to a tough opposition between Venus and Pluto, though, the devil is in the details. The last thing you need to do is saddle yourself with a time-sucking mission that winds up costing you more than it benefits you. But you won’t know until you map it out! Crunching the numbers might reveal even greater potential than you saw in the first place. Get the facts, then choose your path. 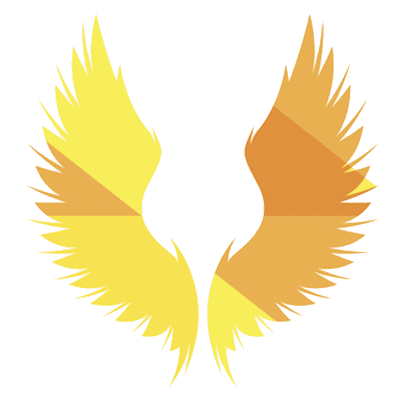 Should you take one for the team today, Virgo? Not if it compromises your name in any way. Get the full story before you make a public show of solidarity. You can still be a good friend to the “guilty party” without paying the price for their mistake. By rushing in to fix the problem, defend their motives or even take some of the heat, you could wind up looking like an accomplice. Think carefully about how you show support—and consider offering it in a quieter way, at least for now. 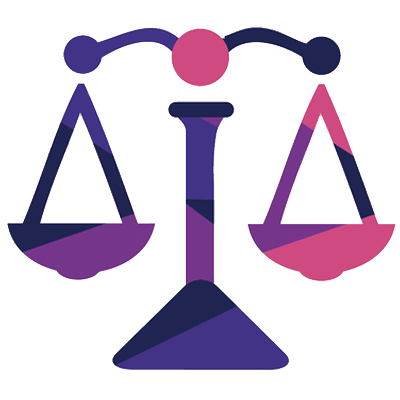 Your desire for productivity could be rudely interrupted by…your own feelings! As your ruler, serene Venus, in your career center faces off with stormy Pluto, you won’t be able to compartmentalize. What to do? Find a way to give your emotions a little airtime instead of attempting to put your head down and push through. Call a compassionate friend who is also great at helping you find solutions and “workshop” this issue. (Or make plans to do so over dinner!) Once you’ve gotten back to level ground—or know that you have support lined up—you’ll be able to focus on your daily tasks.&amp;nbsp; 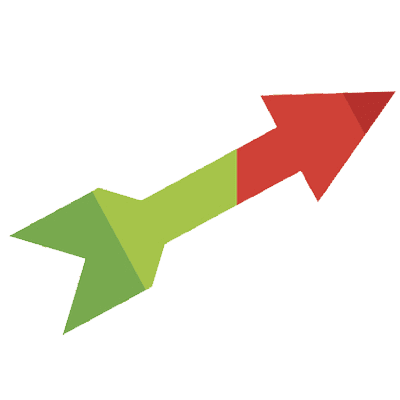 Living on the edge? Today’s daring duel between romantic Venus and seductive Pluto could draw you closer to something that feels risky—even a little dangerous. Reality check: Will this actually put you in jeopardy, Sagittarius, or is your fear of commitment at the helm? Rather than shutting down your desire, get curious. You CAN explore this from a safe distance instead of diving straight in. No, that might not be your usual “act first, ask questions later” M.O. But with situations like this, it’s wise to move at a slower pace! 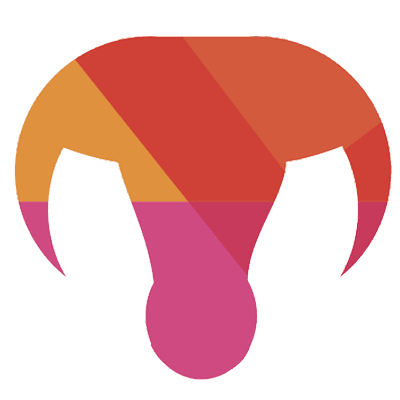 You may be feeling large and in charge today, but as diplomatic Venus locks horns with power-monger Pluto, you’re cautioned against throwing your weight around. Approach people from the most level playing field possible. You don’t have to charm them or impress them. In fact, if you want to form any kind of relationship, there’s only one thing to focus on: finding points of connection. From there, you can co-create magic—or not.&amp;nbsp; 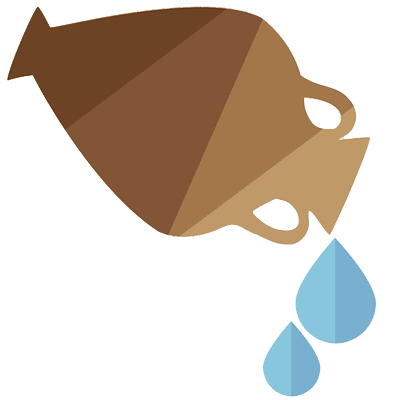 Got a secret, Aquarius? With lusty Venus opposing mysterious Pluto, you’re in no rush to give up information. Honor your own privacy policy. You’re not obligated to spill every detail with your friend group. But know that if this intel affects others, eventually you will need to share it so people can make the right choices for their own lives. Reflect on the best way to deliver news like this. And while you do, log out of social media and turn the cameras off. 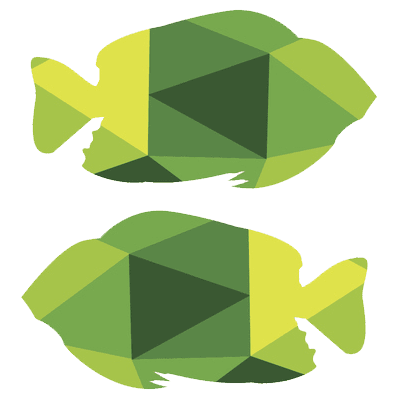 What’s good for the gander might not please the Pisces goose today. So what should you do? It’s one thing to compromise in the name of team spirit, Pisces. But if you’re making sacrifices to please others, there will be trouble in paradise. Should you have a deeply dissenting opinion, voice it. A little boat-rocking can open up important discussions that everyone is secretly dying to have. Set some ground rules—and temper your own snark. As peacekeeping Venus gets checked by vengeful Pluto, you want to end this conversation as allies, not frenemies. 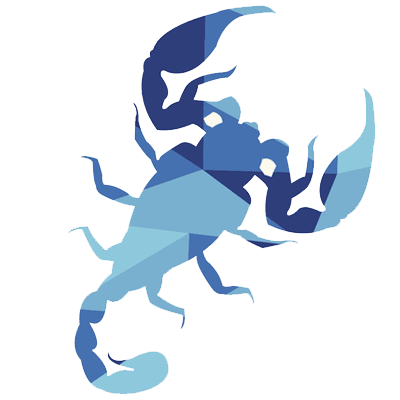 Our champions come in many forms, Scorpio. And today, as your ruler, shadowy Pluto, faces off with chipper Venus, you could find a key supporter in someone whose unflagging “positive energy!” has grated on your nerves in the past. Don’t be so quick to shoo away people who keep pestering you for attention. What do they actually want from you; do you even know? A few direct questions may reveal potential pathways that are worth checking out. Remember: Exploring is NOT the same as committing!

HOROSCOPES PROVIDED BY THE ASTROTWINS