Short Hair Is Back! 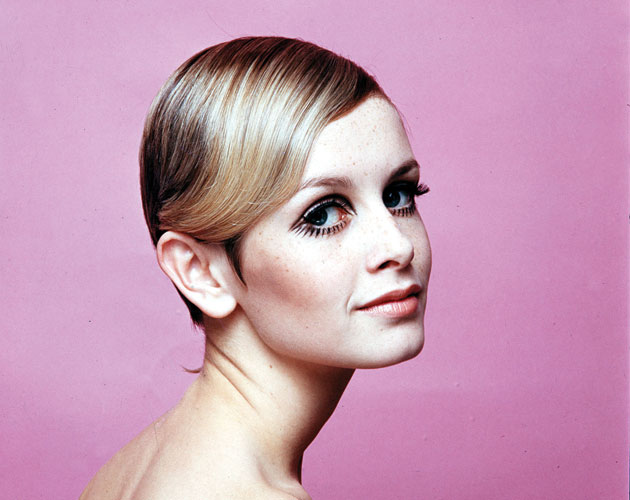 Short hair is in once again. How do we know? Simple, all the celebrities are doing it.

Remember when the charming pixie cut was all the rage in the ’50s and ’60s? Twiggy, Mia Farrow, Jean Seberg and style icon Audrey Hepburn all sported the short gamine hairstyle.

So if you’re craving a maintenance-free blond and sassy look – you’re on trend for summer 2017.