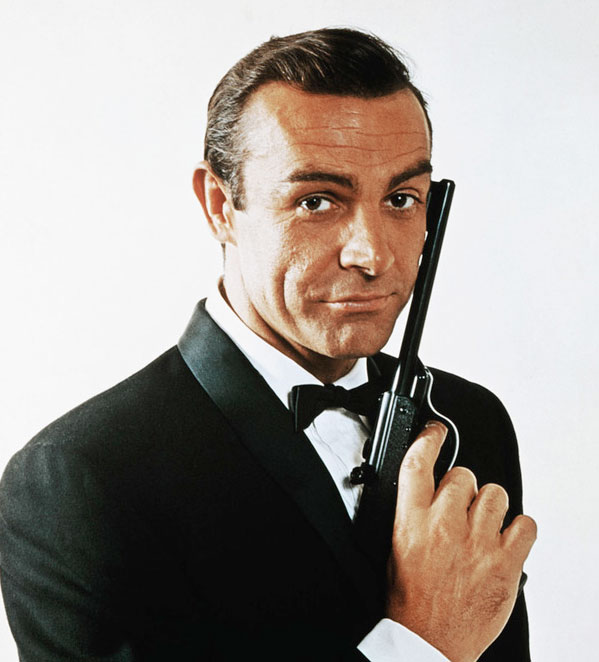 James Bond, the legendary British spy, made quick use of flashy gadgets on his save-the-world-expeditions – be it a car that turned submarine or a Rolex which can stop a bullet. But the brains behind such gadgets, M16 quartermaster “Q” would also frequently give Bond more mundane items – a fountain pen, umbrella, cigarette – which typically had dual functions, with one being of a fatal nature.

In the real world, it’s not the flashy gadgets that became reality. The marketplace craved the ordinary objects with dual purposes – particularly items with hidden cameras. Like the Bond world, we also live in a society with nefarious types – and such gadgets are particularly useful to protect the elderly, kids, homes, businesses and even our pets. It’s surveillance, security and peace-of-mind rolled into one.

One such item with the stealth appeal of a 007 gizmo is this little digital clock – the kind you often see sitting unobtrusively on night stands or bookshelves. It looks and performs like an ordinary alarm clock but it is also a camera with night vision cam. Place it anywhere in your home – or nursing home where a loved one resides – and it can video and sound record either continuously or via motion detection on a memory card. You can also get a more expensive Wifi version where you can observe what is happening in live time on your phone.

It operates by electricity but also with batteries, which makes it helpful in moving it around or putting it in places not necessarily close to an electrical outlet.

None of the exterior buttons suggest there is a camera hidden within. All the camera functions are operated from a remote. To a stranger, it’s nothing more than an ordinary clock,

Q would be impressed with such stealthiness.

Black Pearl Spy Clock Camera Night Vision Hidden Cam, $150 CDN, dobuydirect.com The wifi version cost $250 CDN. A salesperson at one of the retail locations of Dobuydirect did suggest, unless you are computer savvy, you will require some help to set up the wifi version, which they can help with if you visit one of their stores in Ontario.

You can also check other online retailers for price comparisons and availability.