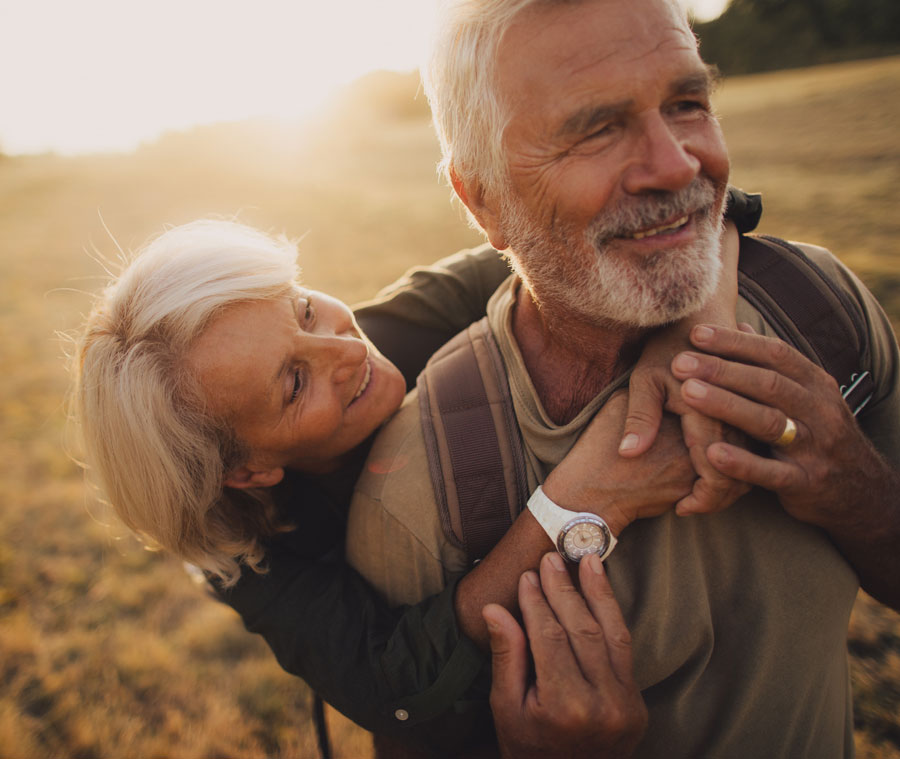 Three decades ago this week, then-U.S. president Ronald Reagan declared Aug. 21 National Senior Citizens Day. Seventy-seven years old at the time, it may have seemed a little self-serving on his part — he may as well have declared it Former-Actors-Turned-Politicians Day.

But Reagan was actually ahead of the curve. It wasn’t until three years later that the U.N. declared its own International Day of Older Persons on Oct. 1 (the date to which Canada piggybacked its own National Seniors Day).

So, 30 years on, it may be time to ask, what is a senior citizen anyway? Is it an anachronistic name that endures, much like the National Association for the Advancement of Colored People or the New York Knickerbockers?

Interestingly, even back then, Reagan’s own pronouncement didn’t contain the word “senior” in it.

“For all they have achieved throughout life and for all they continue to accomplish,” he said, “we owe older citizens our thanks and a heartfelt salute. We can best demonstrate our gratitude and esteem by making sure that our communities are good places in which to mature and grow older.”

Older’s good. I like older. At 60, I am older than most people I encounter, a situation that will become more pronounced as of next year, when Boomers are expected to be outnumbered by another demographic — Millennials — for the first time ever.

But words can be taken as patronizing. “Language is in the eye of the beholder. Some people don’t mind being called seniors. But for junior-seniors, it’s not something they love,” says Wanda Morris, the Chief Advocacy and Engagement Officer for CARP (which stands for the Canadian Association of Retired Persons, although these days they only use the acronym).

And “senior citizen” itself was apparently first coined during the Great Depression in reference to impoverishment among the elderly. Some say it still carries intimations of poverty (hence seniors’ discounts — which I won’t say no to, by the way).

“At CARP, we try to not use the word ‘seniors.’ We will say ‘older Canadians,’ but what we really try to do is talk about Canadians as we age.

“We go beyond what we call seniors to the very problematic language people use in talking about older citizens. What you’ll find is this person is ‘still employed’ or ‘remains active’ — which implies that, by and large, the population of people their age is unemployed and inactive.

“Then we have the patronizing language like ‘spry’ and ‘feisty.’ You never hear about a spry 40-year-old.”

Morris likes to hold up Reagan as an example of an ageism-fighting role model.

“I have often used his phrase — from when he was being prepped for the presidency and the debates — how do you respond about the age issue? And he came out framing the debate by saying, ‘I will not hold my opponent’s inexperience and youth against him.’”

Indeed, Reagan liked to play with the age issue. At the 1992 Republican Convention, he riffed on Lloyd Bentsen’s famous diss of Dan Quayle (“I knew Jack Kennedy… you’re no Jack Kennedy) in reference to Democratic candidate William Jefferson Clinton.

But the reality is that Statistics Canada only recognizes one definition of senior, and that is those ages 65 and over.

But, while I know people in their 70s with mobility impairment, there are people like my wife’s uncle John, who, at 88, still does masonry repairs for the family and just recently quit his competitive Pickleball league, not because he wasn’t still kicking butt, but because he’d finally been convinced that a collision or fall might not be in his best interest.

Still, even if he’s an anomaly, there is still young-old and old-old. “That 65-year cutoff is a huge issue,” Morris says. “A 65- and 85-year-old have generally as much in common as, say, a 20-year-old and a 40-year-old. And yet, we think it’s OK to lump them together. And now with centenarians being the fastest-growing demographic, we really are calling for different data sets.

“It’s not as if this is a population group that’s too small to care about. The number of people 65-plus is growing by a thousand people a day in Canada. There are more people 65 and older than there are under 15.”

And what about CARP itself? As an erstwhile member who still works for a living, I can assume that many of their 300,000 members are not “retired persons” either (even assuming we can come to a consensus on what “retired” means).

“We have gone to the word CARP as opposed to spelling out ‘retired persons’ for exactly that reason,” Morris says. “It’s a name that has a lot of goodwill associated with it, so we haven’t wanted to change it. But we’re not really an association of retired persons. We are an advocacy organization.”

That’s certainly true of Morris, who was CEO of Dying With Dignity Canada, and, at CARP, has advocated on health care and financial issues for older Canadians.

“And the language we use is very important. It frames how we see things. Words are an advocacy tool and our best weapon.”