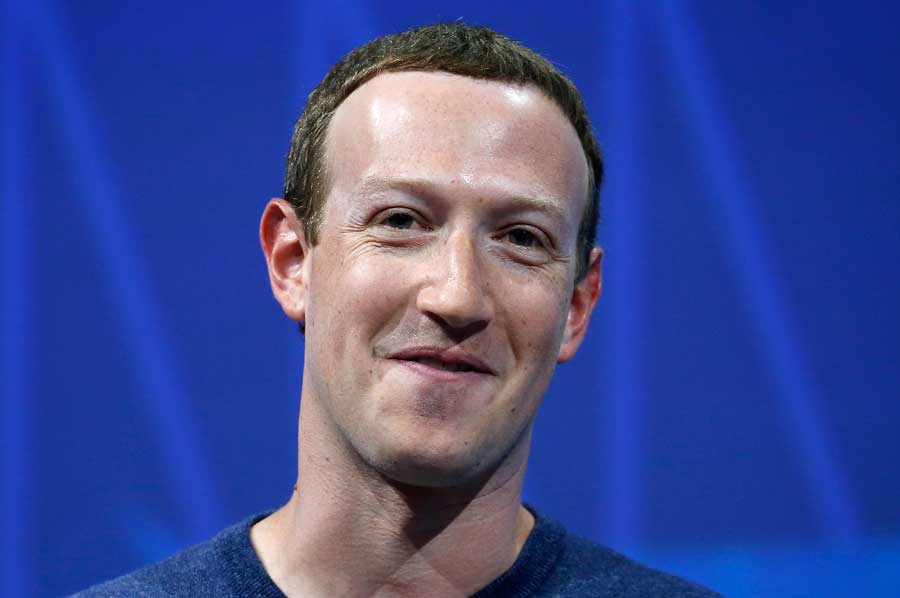 If you’re on Facebook to connect with friends and family but worry about the litany of privacy issues that dog social media, Mark Zuckerberg wants to allay your fears. The site’s co-founder and CEO posted a missive today regarding the future of Facebook privacy, noting his belief that, “the future of communication will increasingly shift to private, encrypted services where people can be confident what they say to each other stays secure and their messages and content won’t stick around forever. This is the future I hope we will help bring about.”

Zuckerberg outlined six principles around which his vision for Facebook would be built. In short, the new Facebook would include an increased focus on safety and encryption, smaller community groups within the Facebook network, better functionality in communicating across the various apps that Facebook owns, including Instagram, WhatsApp and Messenger, and reduced permanence, meaning stories and messages would be deleted after a certain amount of time.

The 34-year-old described the principles and the thinking behind them in the outline below:

Private interactions: People should have simple, intimate places where they have clear control over who can communicate with them and confidence that no one else can access what they share.

Encryption: People’s private communications should be secure. End-to-end encryption prevents anyone — including us — from seeing what people share on our services.

Reducing Permanence: People should be comfortable being themselves, and should not have to worry about what they share coming back to hurt them later. So we won’t keep messages or stories around for longer than necessary to deliver the service or longer than people want them.

Safety: People should expect that we will do everything we can to keep them safe on our services within the limits of what’s possible in an encrypted service.

Secure data storage: People should expect that we won’t store sensitive data in countries with weak records on human rights like privacy and freedom of expression in order to protect data from being improperly accessed.

As the Washington Post notes, though, many social media users are likely to take Zuckerberg’s missive with a grain of salt.

“The announcement, in the midst of a crisis that Facebook is facing over the loss of public trust, comes with major risks and is also likely to be treated skeptically (sic),” Silicon Valley correspondent Elizabeth Dwoskin wrote. “Zuckerberg has promised to protect privacy before, but the company has landed itself in controversy after controversy.”