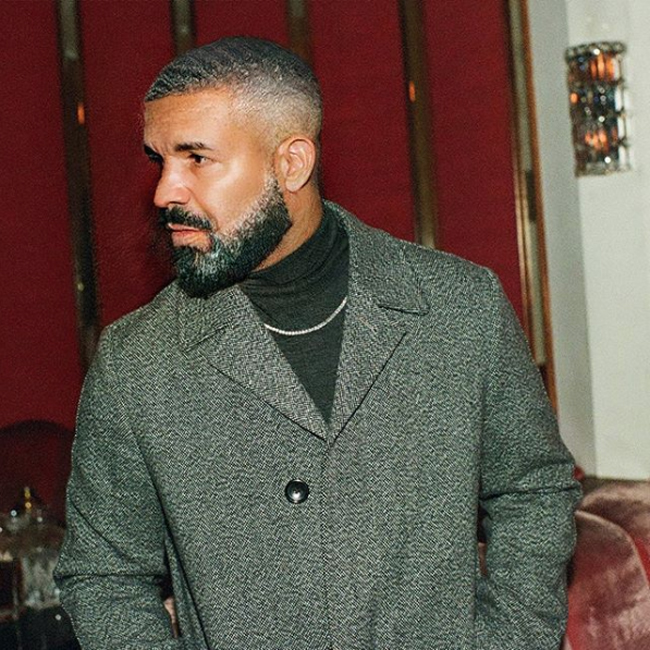 Forget the expression “out with the old.” Old, as it turns out, is in.

It began a few years back with the resurgence of vinyl records, when kids started buying up the same old albums their parents ditched decades ago.

Then, an influx of seniors started joining Facebook, flooding social media with photos of themselves and their friends living their best second acts.

Next thing you know, young people started dying their hair grey because it suddenly became cool to sport a silver mane. In fact, you could walk down a Toronto street and spot someone with grey hair wearing an old Beatles t-shirt and socks with sandals, carrying a collection of vintage vinyl albums they’d just purchased, and you’d have to squint to see if it’s a 65-year-old clinging to their youth or a 25-year-old for whom retro rules.

And now there’s the FaceApp Challenge (hashtagged as #FaceAppChallenge, #FaceApp, the #AgeChallenge or the #AgingBoothChallenge, after a similar app), which takes the idea that old is in to a whole new level.

The FaceApp, which you can download from both Android and Apple’s app stores, allows you to take a photo of your face and manipulate it in various ways, including an age function that makes you look decades older or decades younger. The technology makes many of these manipulations look incredibly (and sometimes terrifyingly) real.

Of course, if users really wanted to know what it’s like to age, they should create an app that makes your joints ache, blurs your eyesight and forces you to get up three times a night to pee. Instead people are using this app like a digital version of The Picture of Dorian Gray, where the image ages so you don’t have to (or, at least, not as fast). Below is an example of how the FaceApp changes your face, featuring me on my wedding day in November 2018 versus me, via the app, looking decades older and Santa Claus-chic.

Once they’ve aged themselves, people post the images to social media as part of the FaceApp Challenge. Even celebrities have jumped on the  bandwagon, to the horror of plastic surgeons throughout Hollywood. You can see a few examples below.

Canuck rapper Drake looking dapper with a few extra decades on him. The cast of the upcoming Harry Potter and the Early Bird Special. We don’t know about everyone else in Hollywood but Keanu Reeves is ageless. Of course, the app, in many ways, makes light of the aging process, and it really is just the next evolution of apps that add cartoon unicorn horns or dog-ears to your photos.

But at the same time, it represents something of an un-Kardashianing of our culture, where we embrace wrinkles and age spots and crow’s feet over airbrushing and facelifts. Just consider the fact that the app also contains an option to make yourself look younger, but people are choosing the older option instead. And while this is a social media gimmick, and those cosmetic attempts to cling to our youth still exist in the real world, the aging process itself is becoming far less stigmatized. We see it everyday in popular culture and with celebrities, from Helen Mirren to Jamie Lee Curtis to the Rolling Stones, Madonna, and many more who push back against the stereotypical expectations of aging. Apps like this represent part of that shift.

There are, however, some legitimate concerns about the app, such as the fact that it’s owned by a Russian company and, in theory, gives them access to your photos while raising the inevitable questions about what they’ll do with them.

Forbes magazine cybersecurity writer Thomas Brewster, for one, investigated the concerns, noting that, “A security researcher who goes by the pseudonym Elliot Alderson (real name Baptiste Robert) downloaded the app and checked where it was sending users’ faces.” He found that, “FaceApp only took submitted photos — those that you want the software to transform — back up to a company server. And where’s that server based? America, not Russia. A cursory look at hosting records confirmed to Forbes that this was true, the servers for FaceApp.io were based in Amazon data centers in the U.S. And, as noted by Alderson, the app also uses third party code, and so will reach out to their servers, but again these are based in the U.S. and Australia.”

Others, meanwhile, still flag the app over privacy concerns. But either way, it illustrates another simple but important life lesson — for all the fun it can bring, aging, be it natural or through an app — isn’t as easy as it looks.

Swimming May Slow Down Aging By Decade