Ding-Dong, the Doorbell’s Dead: No Need to Buzz or Ring When You Can Text 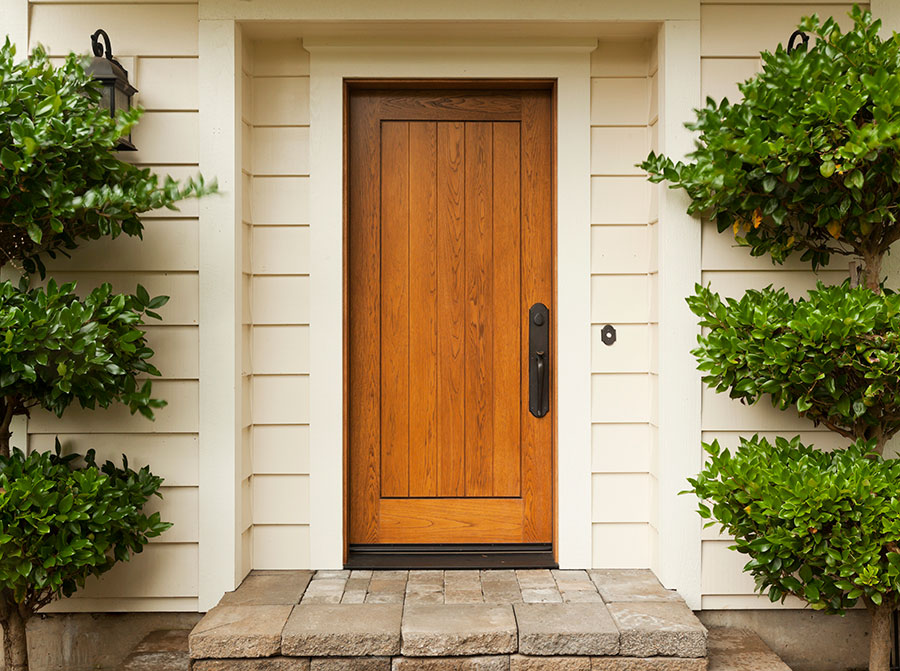 I’ll be the first to tell you, I’m not the guy to go to for investment advice. Buying a home in a hot market is the only thing I’ve ever done right with my money.

But even I know a bad deal when I see it. And Amazon’s purchase last year of the “smart doorbell” company Ring for $1 billion (with an investment by Virgin’s Richard Branson) might be up there with the AOL/Time merger.

Why? Because you don’t need a wi-fi enabled doorbell to notify you via your cellphone that somebody’s at the door. As was made clear via a Twitter query that went viral last month, doorbells are dead, at least among Millennials (and from my experience, Gen-Xers and many Boomers as well).

You come to someone’s place, and, either from your car or their front door, you text, “I’m here.”

The doorbell-crisis came into focus on social media (and subsequently the mainstream media) when a Twitter user with the handle @youngandjoven asked, “Can someone write an article on millennials (sic) killing the doorbell industry by texting ‘here’.”

The tweet received more than 600,000 likes, 120,000 retweets and thousands of responses, most confirming the notion that texting had eliminated the need for ringing or knocking.

It figures that a generation that grew up texting would see it as a more obvious way to get the attention of somebody behind closed doors than by creating some sort of noise.

Moreover, younger people are more likely to be apartment dwellers than home-owners. And in apartments these days, when you ring in from the lobby, it goes directly to the tenant’s phone anyway.

I have several friends my own age who prefer me to text when I arrive. Some people find a knock at the door jarring. Or — as was the selling point for Ring — they might be far away from the door and not hear a knock (if their hearing is declining, they might not hear a ring either).

One friend, when he picks me up, typically texts me as he’s leaving, and texts again when he arrives. He waits in the car like a limo driver. This from a guy who didn’t even own a cellphone until about five years ago.

A further dip into social media — my thousand or so Facebook friends, most of them in my demographic — found a few angry holdouts who find it annoying and rude to be texted from outside their door, in their driveway or at the curb. But there were a lot of sheepish people who admitted that’s become standard practice for them.

Some rationalized it by the lack of disturbance texting creates. “It’s not out of laziness,” said one, a film director who actually happens to be a Millennial, “but because most of my friends have sleeping babies or dogs who are prone to barking. And I don’t want to be the one who causes a disruption in someone’s quiet household.”

(This dodge never fooled my late dog Otis. He would notice if I put on my shoes and sat down, clearly waiting for someone. He’d then go to a chair by the window, and howl at the ceiling as soon as a car pulled up.)

From my own perspective, I groan when I hear a knock at the door. It’s seldom anyone I want to see (exciting package deliveries being the sole exception I can think of).

It might be someone passing themselves off as a student claiming to be signing up sponsors for their participation in the annual Run for the Gullible. They want to know if we need our ducts cleaned. Could they see our gas bill so they could tell us how we could cut it in half by using their third-party service? Have we thought about the environment lately and would we consider contributing to this Green service I’ve never heard of before? Could I ask who you’re voting for in the upcoming election?

You’re thinking, this is where a billion-dollar doorbell comes in handy. With a video feed, you could do proper triage with your visitors and just not come to the door for the ones you don’t recognize.

Two things. You underestimate the persistence of door-to-door salespeople (the term is anachronistic, but, shady or legit, the job remains the same). And I have this thing called a “window” that allows me to see who’s at the door. Of course, they can see that I see them, but it steels me for a terse greeting and my standard declaration that I conduct no business at my front door.

It’s worth noting that the Ring investment was first turned down on Shark Tank, the American version of Dragon’s Den. (All thumbs down, save for Kevin O’Leary, who made an “unsatisfactory” offer). This tells me Mark Cuban — who undoubtedly has security around his mansion that makes Ring look like a toy — also expects legit visitors to text him.

In other words, he saw this pitch coming and had its number.