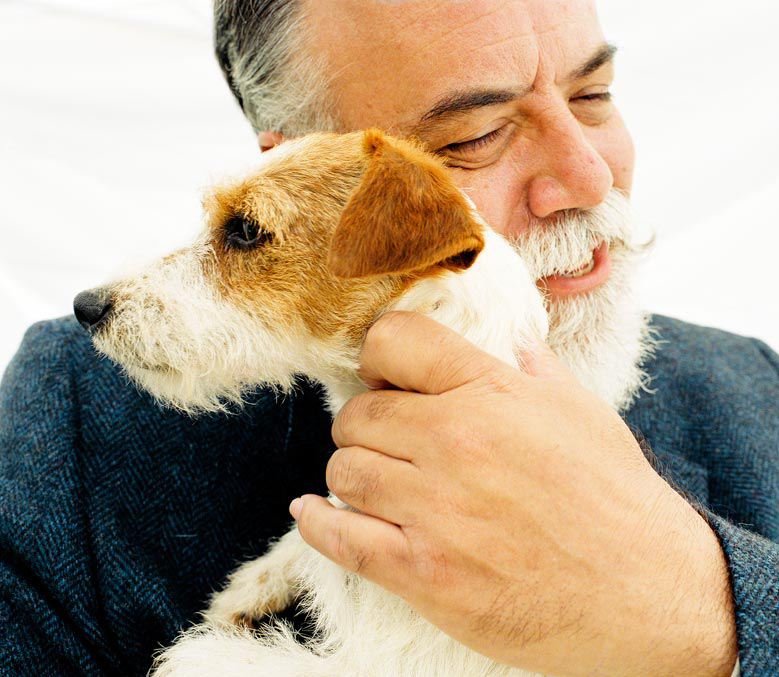 If you’re thinking of introducing a fur baby into the family but can’t decide between feline or Fido or bunny, ferret and hedgehog — the possibilities really are far-reaching these days — a recent study could help settle the matter.

U.S. researchers found that dogs rush to the side of their owners if they sense she or he are in distress.

“We’ve known that dogs respond to human crying, but we wanted to go one step further to see if they’d take an action to do something about the crying,” Julia Meyers-Manor, assistant professor of psychology at Ripon College in Wisconsin and the study co-author, told the CBC.

The study, titled, “Timmy’s in the Well: Empathy and Prosocial Helping in Dogs,” was published in the journal Learning & Behavior. Although there were plenty of crocodile tears that participants were shedding to evoke a response for their dogs, it didn’t appear to matter to the outcome.

Although the pups arrived on the scene when their owners simply started humming, the “rescuing” occurred three times faster when participants were asked to turn on the waterworks.

Stress levels of the canine participants were closely monitored during the experiment and, rather surprisingly, those that didn’t “rescue” their owners were found to be more agitated. Those that could regulate their emotions, so to speak, were able to rise to the occasion.

RELATED: Starter Pup at 65? How a Rescue Dog Came to One Couple’s Emotional Rescue

So, it may not be such a bad thing if Spot doesn’t immediately react in those viral videos of owners disappearing behind a blanket we’re seeing all over social media — he may just be processing and planning a measured response.

Devotion aside, dog ownership helps keep people more active and has been shown to reduce risk of heart disease. For seniors specifically, the benefits have also been shown to include emotional well-being.